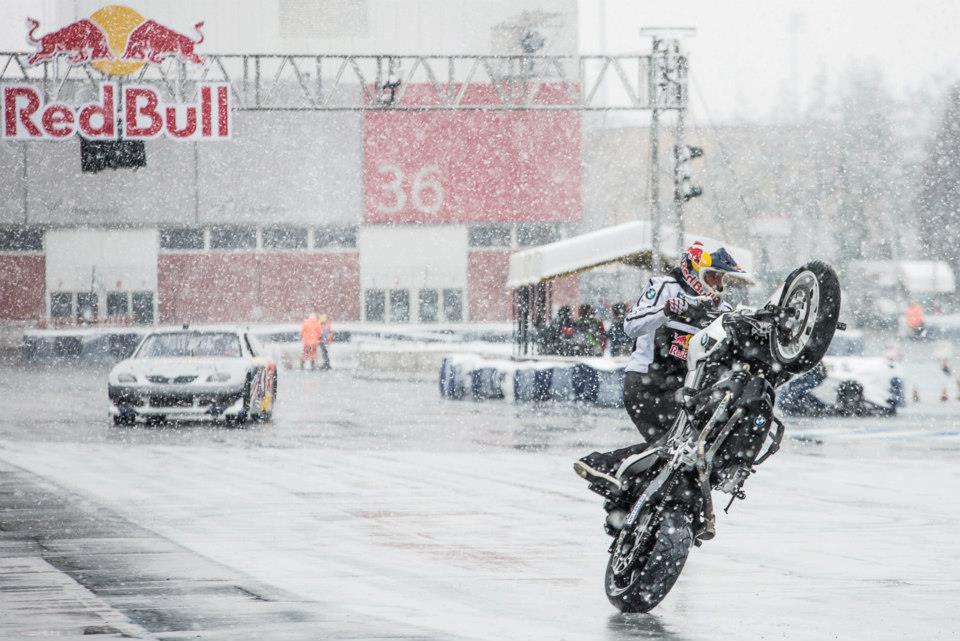 Chris Pfeiffer, the four time European champion and four time world champion has decided to hang up his boots after being in the motorcycling sport for 20 years! At 45, the living legend, Pfeiff, as he is known in the business, has performed in 94 countries and has achieved quite a few supernatural feats.

Back in the 2004 Stunt-wars contest in Florida, Chris managed to, pull off a 115 degree wheelie. This feat not only helped him win the title there but also earned him a place in the Guinness Book of World Records. 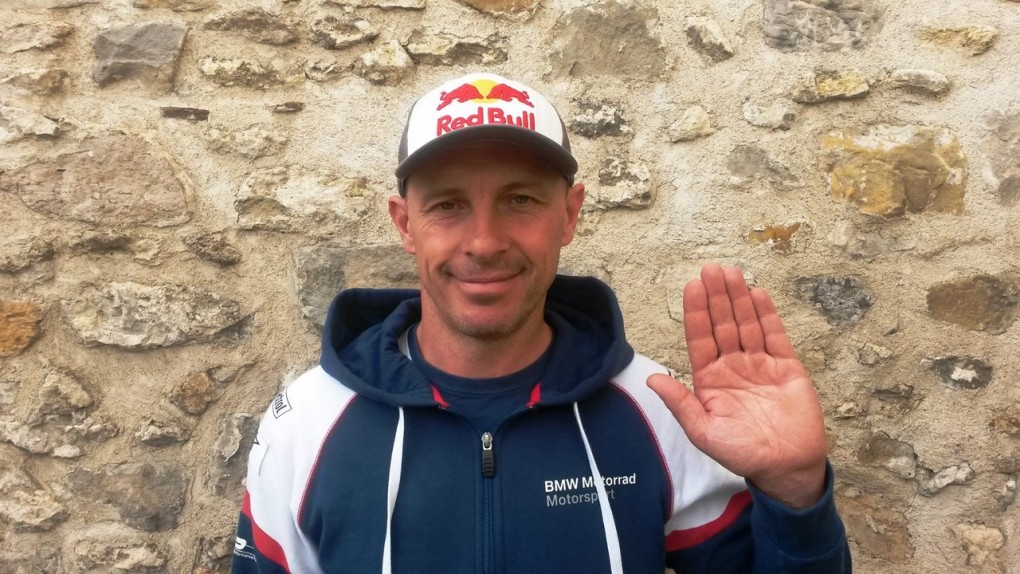 The German though grew up studying Biology, his profession saw him defy a lot of laws of physics making him one of the best riders the world has seen! Retiring in the peak of his life Chris wants the sport to be now taken up by younger riders. He has successfully managed to make stunting a respectable sport. 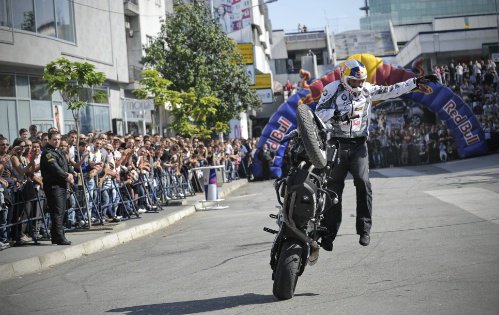 Here’s what Chris had to say on his retirement:

I’ll keep it short: after 20 years as a professional rider I’ve decided that it’s time to stop riding shows. I’m 45-years-old now and in the past months it’s become increasingly hard to ride at a top level. But this has always been my ambition and I’ve always said that if I cannot get any better then it’ll be time for me to quit and to leave the field to younger riders.

In the past 20 years I’ve ridden thousands of shows all around the world – in 94 countries! It’s been an unforgettable experience with countless adventures and experiences. I’ve worked hard to bring the sport stunt riding out into the mainstream and to thrill, enthuse and entertain many spectators. What a wonderful time I’ve had!

I rode my last stunt riding contest in 2010 and not too long ago I performed at what was probably my last show. But one thing’s for sure, I will not quit riding – because riding is my life. That will never change.

Many thanks to all of you!

We have seen Chris perform once in Pune and we were literally blown away by the control this guy has on his machine! Let us wish Chris Pfeiffer all the best for his life ahead.