The USA based Star Motorcycles, which is a division of Yamaha Motor Corporation, USA has added two new products to their portfolio- the Bolt and the Bolt R-Spec.  Yamaha also uses the Star Motorcycles brand to promote its range of cruiser motorcycles. However, this branding is followed in USA only. In rest of the places, Yamaha sells its cruiser motorcycle portfolio under the Yamaha brand name only. Coming to the motorcycles, the Bolt is powered by a 942cc, air cooled 4-stroke, V-Twin, SOHC, 4-valve engine. This fuel injected motor is mated to a 5-speed transmission via a multiplate wet clutch sending power to the rear wheels via a belt drive. 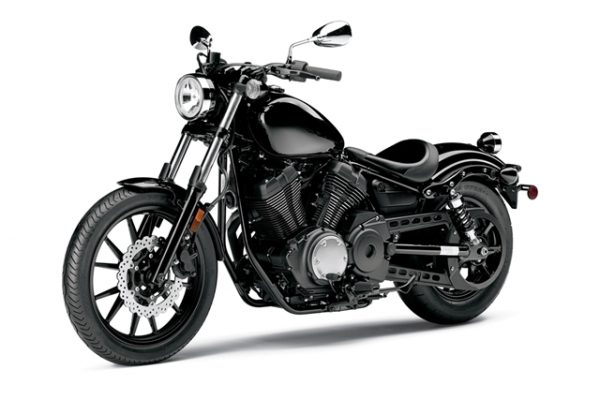 The Bolt gets a double-cradle frame chassis with the engine as a stressed member. Star Motorcycles says that the use of this configuration enhances the handling of the motorcycle. For the suspension, it get telescopic forks at the front and dual shocks at the rear. The other motorcycle that Star Motorcycles have added is the Bolt R-Spec. The Bolt R-Spec gets a host of additional features over the Bolt like remote-reservoir shocks, a suede-type seat with coloured stitching, and special paint and graphics. And that is not all. The Bolt R-Spec even gets its innards tweaked for better performance. Like for example, Star claims that sophisticated fuel injection is used on the Bolt R-Spec to deliver the best urban riding fun with strong acceleration.

Star Motorcycles are known for their customization friendly bikes as their saying goes “we build it, you make it your own,” and the Bolt and the Bolt R-Spec have been treated no less. The company has already announced that they have a host of custom parts and accessories ready for both the motorcycles. What and how much would someone like to customize is left to the rider’s imagination. 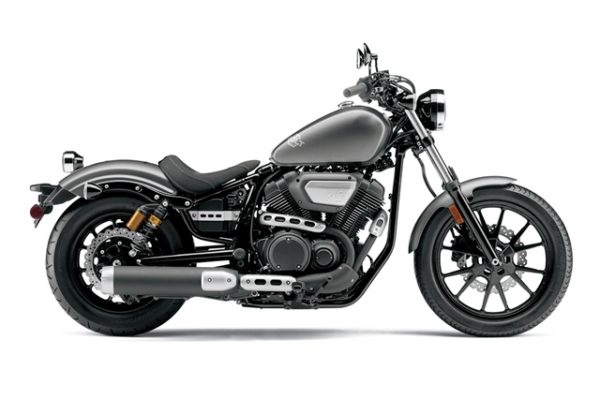