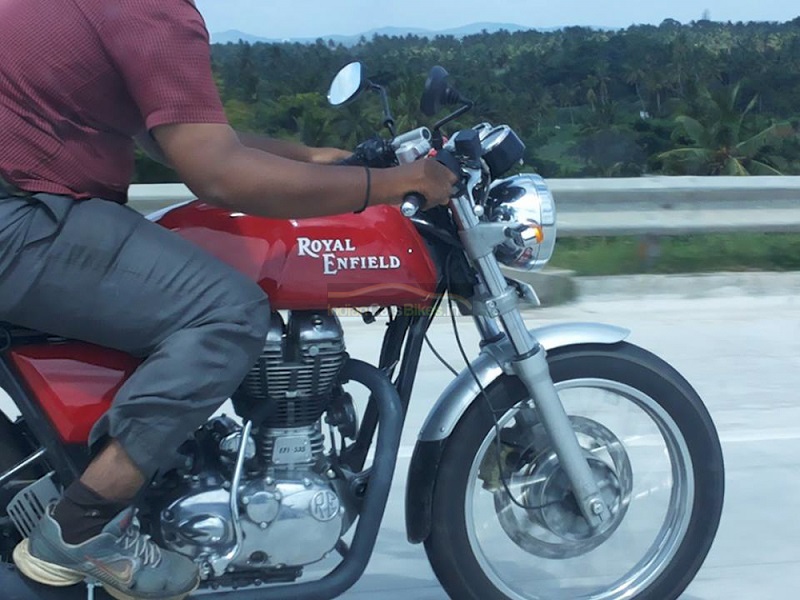 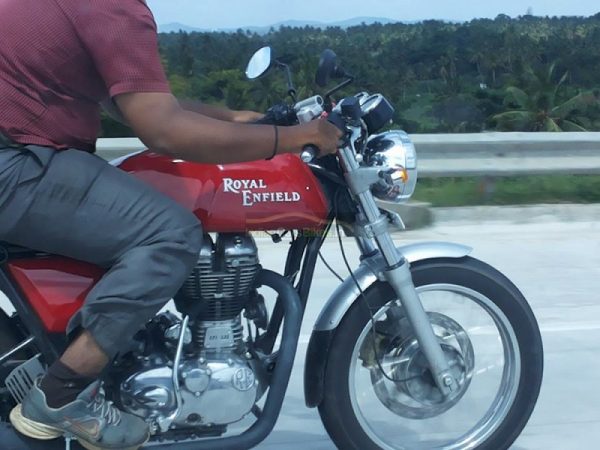 The Continental GT 535 could easily be termed as the trump card of Royal Enfield. Sporting the café racer design cues of the good, old times, this bike does strike a chord with the hearts of many. With a bright red tank and a 535 cc mill under the fuel tank as well as a swept-back exhaust, the bike not only fuels the nostalgia but also promises to stir up the adrenaline. 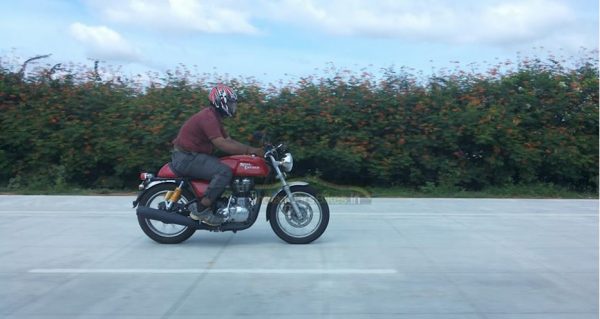 Royal Enfield will definitely position this Café Racer at the top of their pecking order. Hence, the price could shoot a little upwards of the 2 lakhs mark. In return, you would get a motorcycle that does offer some serious spunk and sparks a good bit of nostalgia. And all the while, it looks so different from the current crop of motorcycles!!

Does this new Royal Enfield excite you then?