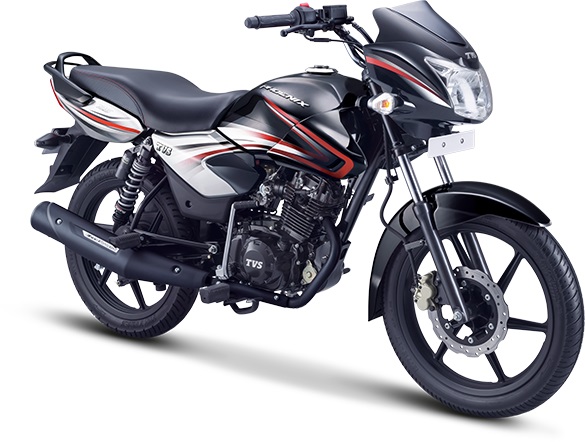 Barely have we written about the lack of interesting products in the shrinking 125cc motorcycle segment in India, here we have manufacturers launching new products trying to woo buyers. Few days back Yamaha introduced their new Saluto and now, TVS has also silently launched their 2015 Phoenix. 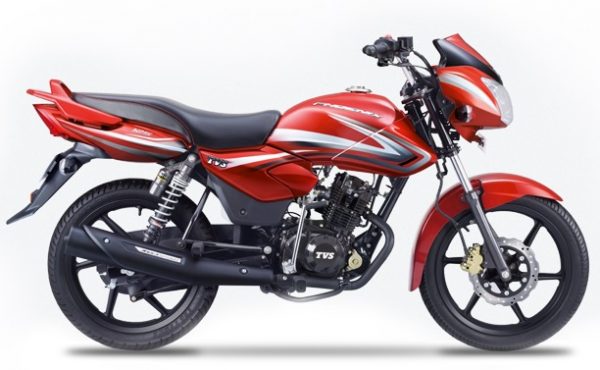 The new Phoenix continues with the same 124.5 cc air cooled single cylinder engine which churns out 11 PS of peak power at 8000 rpm and 10.8 Nm of maximum torque at 5500 rpm. It is mated to the same 4-speed gearbox. We are sure there would be some tuning to the engine for enhanced overall efficiency. TVS claims a fuel efficiency of 67 kmpl. 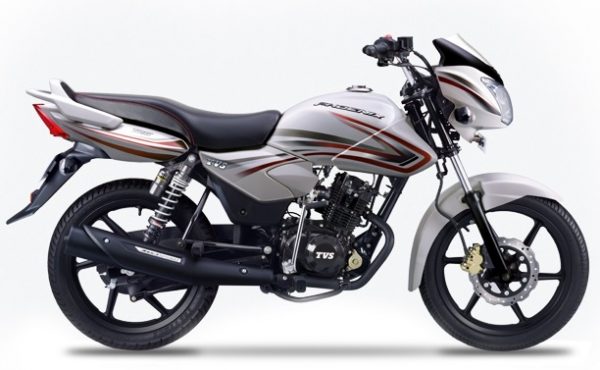 TVS is offering the motorcycle in 6 color options