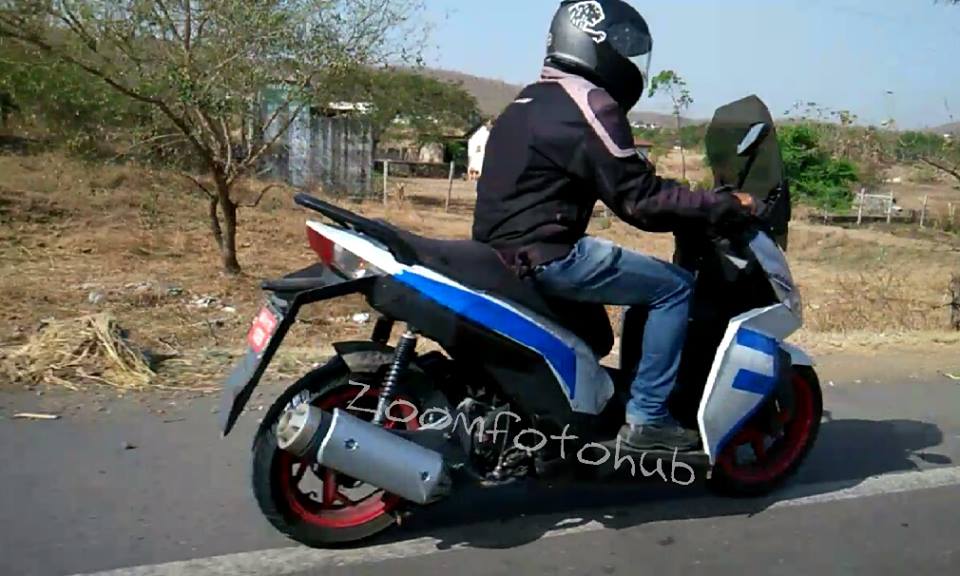 Benelli Cafenero 150: A touring scooter has been spotted testing in India. Looks a potential Aprilia SR150 rival when launched…

Yes, they have literally stolen the show in the premium motorcycle territory and considering the four new models they have lined up for launch this year, we see them upsetting many majors! And looks like they are not going to settle at that.

Benelli has a robust line-up of scooters in the international market and it appears that they are considering them for India. Spy shots of a Benelli badged scooter have come up on the internet thanks to the folks at Zoom Foto Hub.

We tried to decipher the product and came to the conclusion that it is the Cafenero 150. Sold in Indonesia (and possibly some other markets as well), it can be a premium offering challenging the likes of the upcoming Aprilia SR150.

Cafenero is powered by a 150 cc single cylinder liquid cooled mill which churns out 13 bhp of peak power and 13.30 Nm of maximum torque and uses trellis triangular frame. The scoot, which appears to be a tourer, gets 247 mm discs with twin callipers at the front as well as rear. 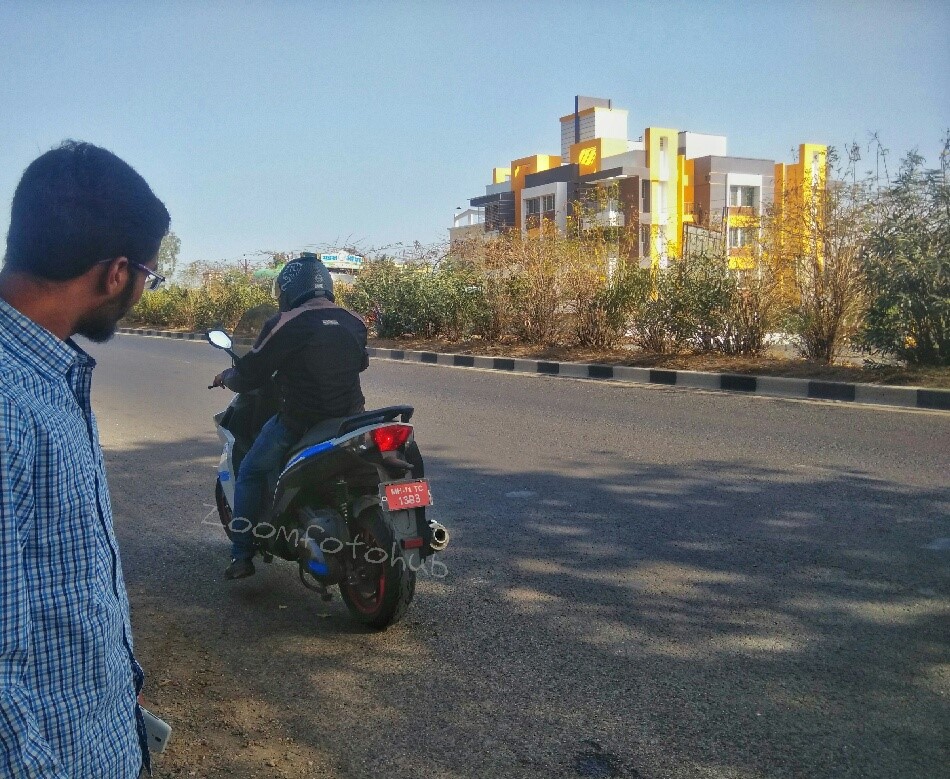 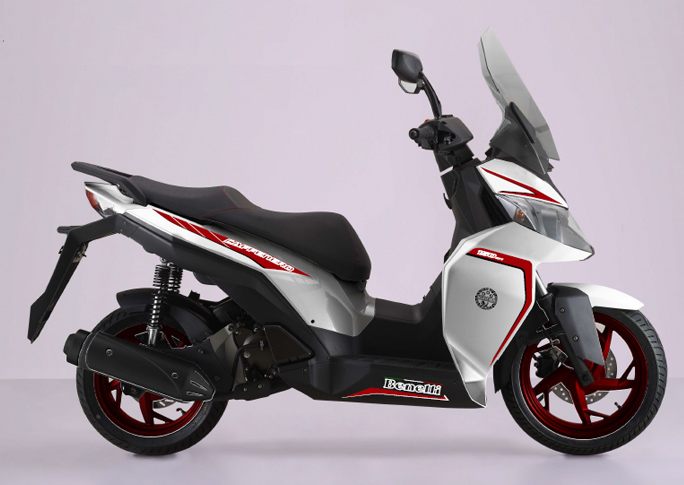 There is no official or unofficial confirmation from DSK Benelli on Cafenero’s introduction in India but considering that it is being tested on our soil, DSK surely has something cooking up. No matter you believe it or not yet, but the era of big powerful and sportier scooters is fast approaching.