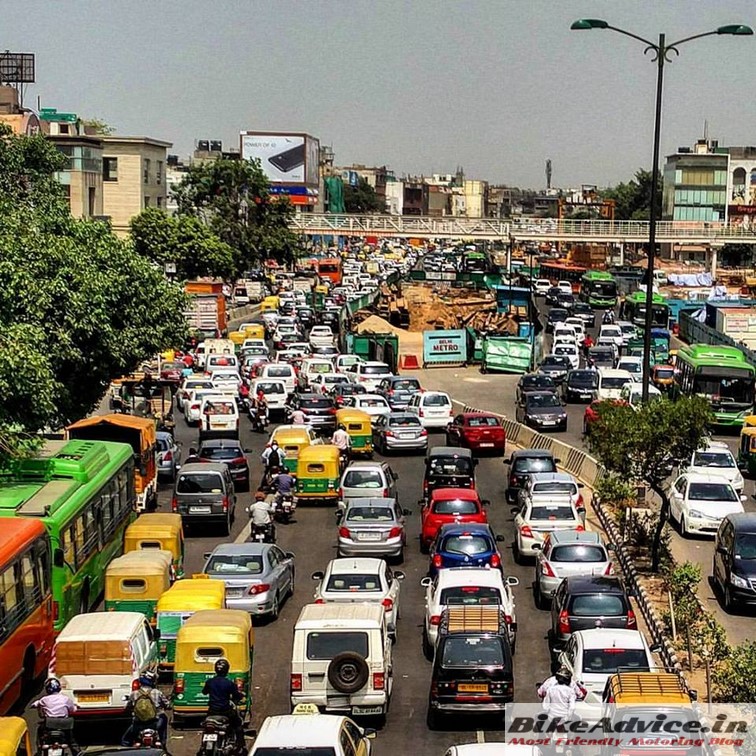 Well, looks like traffic rule violators can soon get away from appearing in front of the judiciary in a court. A report in Overdrive just caught my eye which says that rule breakers can get away from the hassle of a court visit by paying double the amount of fine. This is reportedly part of a new amendment being pushed by Mr Gadkari’s Ministry of Road Transport and Highways.

While I completely agree that the dealing with the hassles of a court is pretty tiresome but imagine the wreck this law can cause. Any rich brat can get away from punishment but coughing up a wad of notes. Yes, the government is trying to increase the amount of fine but will the new amount be of any matter to rich urban public?

The increase in fine though is significant for the common public. To give you an idea, overspeeding will see a fine of Rs 5,000 for the first offense (or a half a year in jail), up from Rs 400. Repeat offenders will have to pay Rs 10,000 or spend 2 years in jail (up from Rs 1,000). Sounds harsh? Yes for the average guy out there but a rich guy can just throw 20,000 bucks (and do some community service) and get away to do this all over again.

The new Motor Vehicle Act is also planning to bring in strict changes in the process of granting licence to applicants. Hopefully stricter tests will help in reducing the number of offenders out there. Sounds too good to be true? Well, let’s give them a chance.