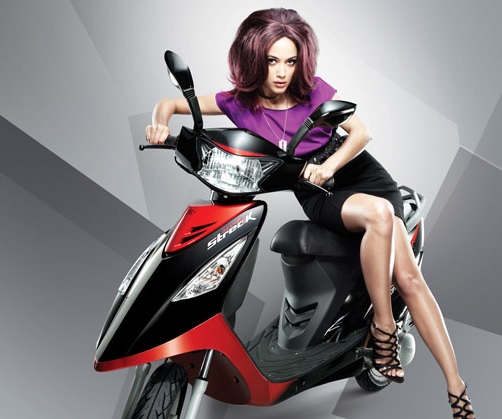 The curious land that India is, often sees rule violations by folks on the streets. With many even abhorring from the bare essential helmet, the country is trying hard to make more and more people aware of methods to have a safe ride. But the does the present age limit of 18 years for a permanent driving licence for even automatic scooters seem a bit harsh?

Well, to make things easier, the government is planning to bring some changes to the licensing system in the country. As per a report in Times of India, Minister of State for Road Transport and Highways, Mr Pon Radhakrishnan told Lok Sabha that a number of ministers have sent in an interesting recommendation. To allow 16 year olds have a driving licences. Relax, they don’t want them to be riding the ‘Busa or the Fireblade the very next day.

However, the problem with that archaic rule was not the time period, but the capping on capacity. While the number of sub 100 cc automatic scooters are also negligible, the 50 cc barrier is but a cruel joke! A new 100 cc barrier may help manufacturers find a new displacement range and bring out newer products, helping scooter sales grow further.

Many countries have several licence regimes for two wheelers of which I personally love the UK plans the most, Licence brackets have been formed for two-wheelers based on their power output and power to weight ratio.