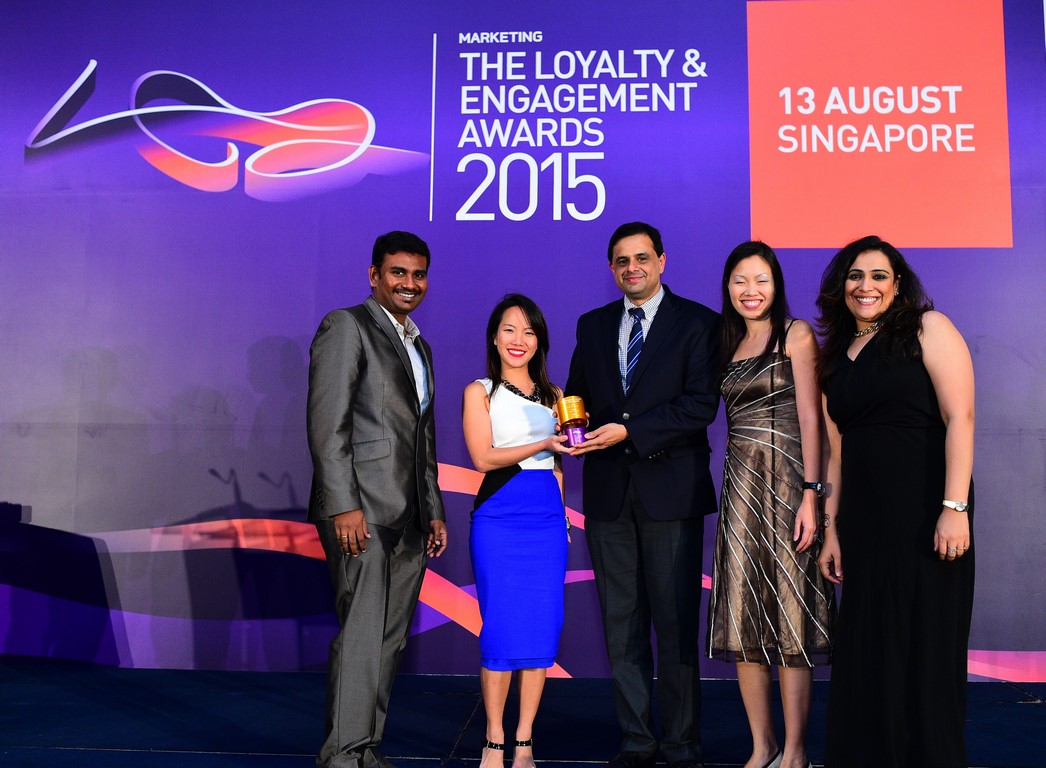 Shell Lubricants, one of the world’s largest selling automobile lubricant brand, has been awarded the prestigious gold award for its flagship mechanic loyalty programme. Called as the ‘Shell Mechanic Samriddhi’, it won the top slot at the recent third edition of the Marketing Loyalty and Engagement Awards, Asia Pacific 2015 held in Singapore.

Placed under the campaign ‘Best Engagement Strategy for male audience’, Shell had to fight quite a few formidable opponents like Canon, Citi Bank and Ikea. Shell is the only lubricant company to win a gold award in this category. Last year the title was won jointly by P&G (Gillette), Unilever Malaysia and Adidas. 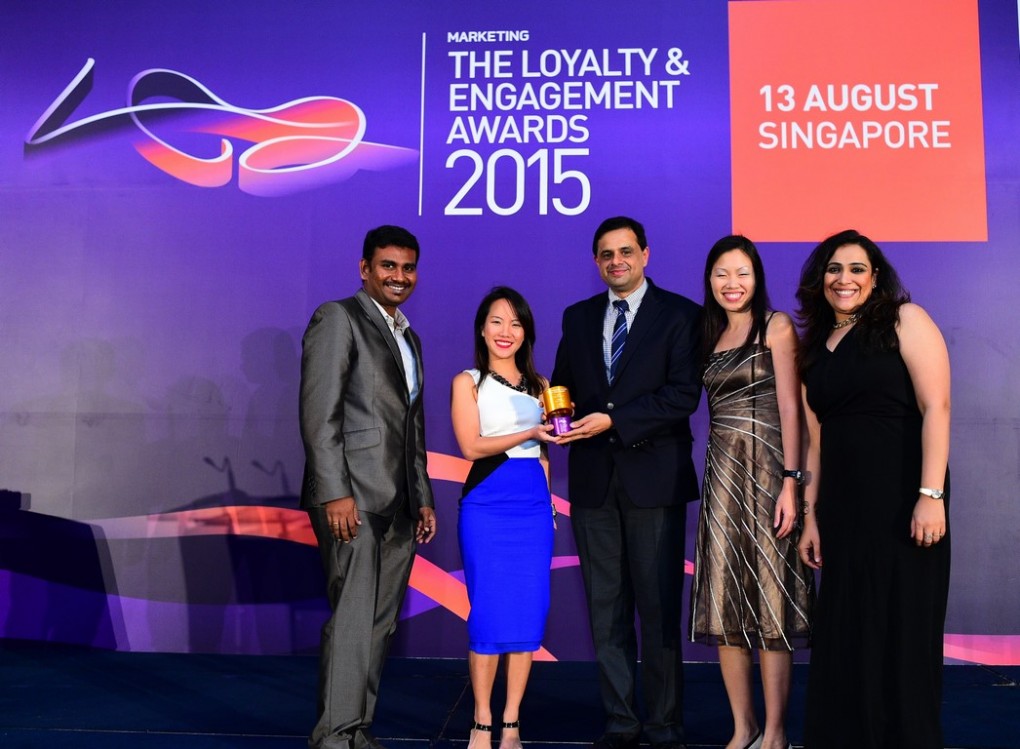 The ‘Shell Mechanic Samriddhi’ programme was initiated by Shell India for the duration between February 2014 and December 2014.  This point based program urged mechanics to submit codes available on packs and redeem gifts towards the end of the program period. The program’s reward arrangement tried to focus on addressing the mechanics’ day to day needs while paying attention to their emotional needs such as insurance, scholarship for their children, training with OEM experts etc.

The programme saw participation of around 30,000 mechanics with 15,800 qualifying for rewards and benefits.