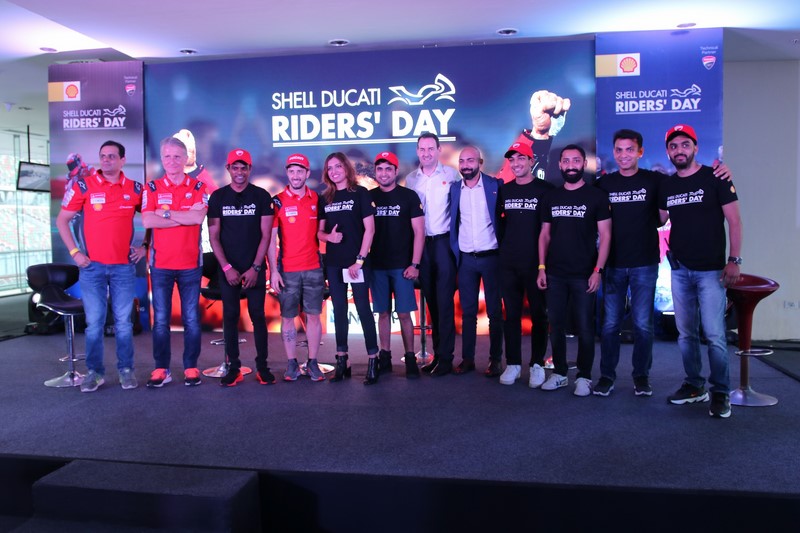 The partnership between Shell and Ducati is one of the most successful technical auto collaborations since 1999. It was the first time after 20 years when Shell Lubricants and Ducati came up with a collaborative event in India.

The event included Ducati Road Academy in which Ducati DRE-Certified trainers provided exclusive training to participants, which was followed by the Ducati Open Track Day which provided all Ducati superbike owners an opportunity to ride on the track. It excluded the Scrambler owners. Ducati informs that over 500 people attended the event which also included 25 lucky Shell Advance consumers. More than 100 Ducati motorcycles participated in the event.

Couple of months back Ducati launched its flagship Adventure Tourer Multistrada 1260 Enduro in India which was preceded by Hypermotard 950.