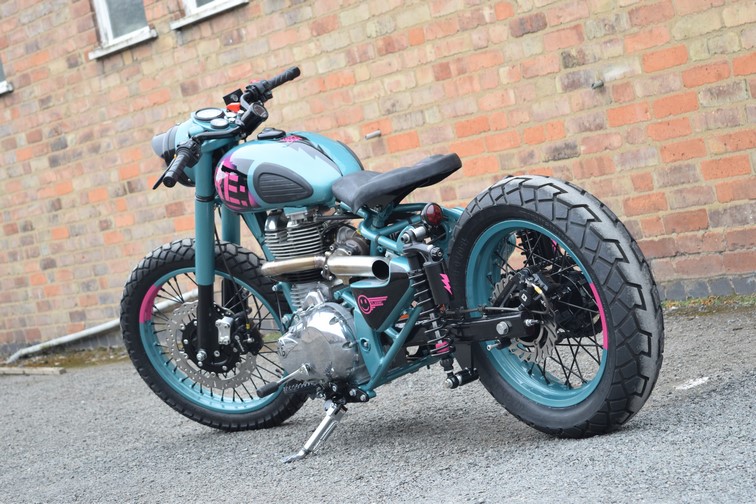 Held in Biarritz, France, this is the third time Royal Enfield has participated in the Wheels and Waves. These bikes have been made by the company’s UK design centre in Leicestershire and have literally managed to create waves amongst the brand loyalists. Let’s have a closer look at both the bikes: 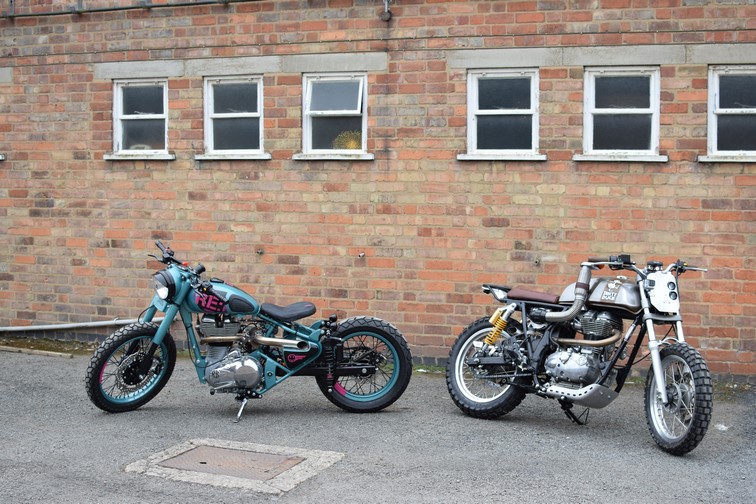 This Dragster-meets-Mad Max motorcycle and adds bruteness to the already macho Classic 500. Despite having a turbocharger, it has not failed to flaunt its classic appeal. Changes include an extended wheelbase, newer suspension for more travel, swing arm from the Continental GT, special Continental tyres and a hand built custom exhaust by Harris Performance. 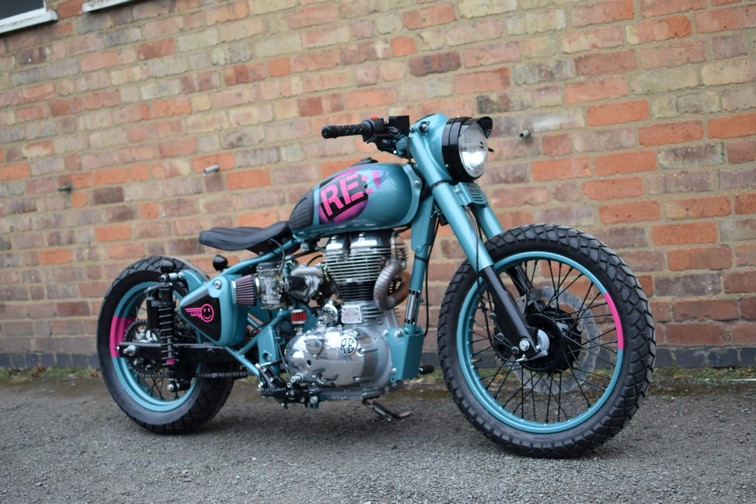 Building on the ‘survive anything‘ attitude of Jeep and Land Rover, with the Dirty Duck Royal Enfield is aiming to do the same on two wheels. Based on the cafe racer Continental GT, this badass bike flaunts a snorkel by Harris Performance. It also gets a shortened rear frame, Continental tyres, projector head lamps and a new seat. This rustic, yet functional look makes it a real beauty! 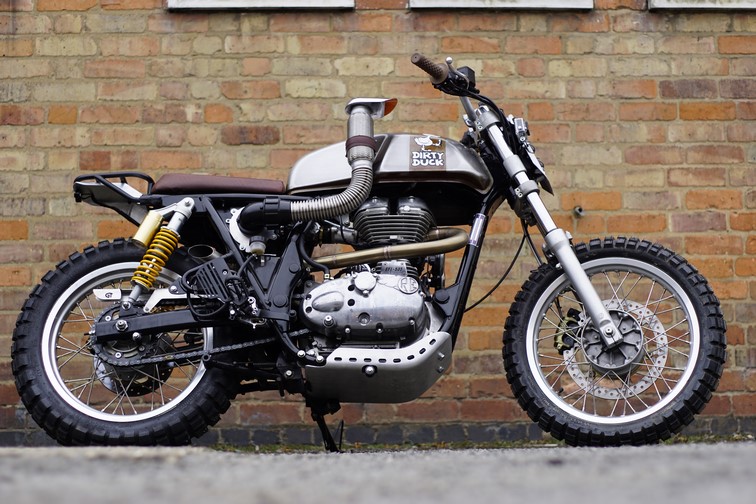 Also Read: Analysis: After Two Years, Is RE Continental GT a Failed Model?

Anybody who owns a Classic or the Continental GT would want to do this?