Royal Enfield, the Indian bike maker is having the time of its life. Sales of its motorcycles are rising every month and so is its brand heritage. While the Classic, Bullet and Thunderbird range are doing high volumes, the Himalayan is raking in some decent numbers. The adventure tourer was in fact introduced in the Indonesian market for the first time at the Gaikindo International Auto Show. Their first exclusive store in Jakarta was opened in February this year.

The Chennai based bike maker sold 54,735 motorcycles in the month of August 2016 which is 32 percent more than the 41,600 units they sold in the same month last year. If we talk about the financial year so far, Royal Enfield’s numbers stand at 2,50,192 units, which is a 35 percent rise on a year on year basis.

Based on these super sales growth, the company has recently hiked the prices of their entire range. While the entire list can be seen in the image above, here are some key pointers: 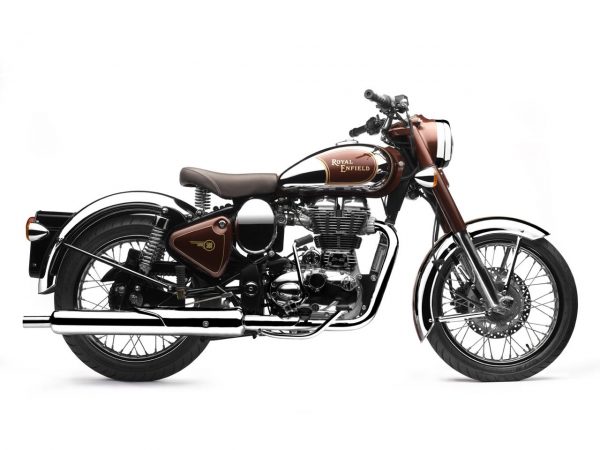 Royal Enfield wants to become a major player in the mid-size motorcycle territory and is developing a twin-cylinder mill displacing around 750 cc. Continuing with its brand building activities, Royal Enfield will be organising the Tour of Bhutan from October 15 to October 27, 2016. Departing from Siliguri the ride will take motorcyclists to the capital Thimphu.

Registrations for the same can be made by clicking on this link.