Royal Enfield on Saturday kicked off their third edition of Royal Enfield Tour of Bhutan. One of the flagship rides which Royal Enfield organises for its customers is a seven day motorcycling experience through some of the most scenic locations in the mighty Himalayas. 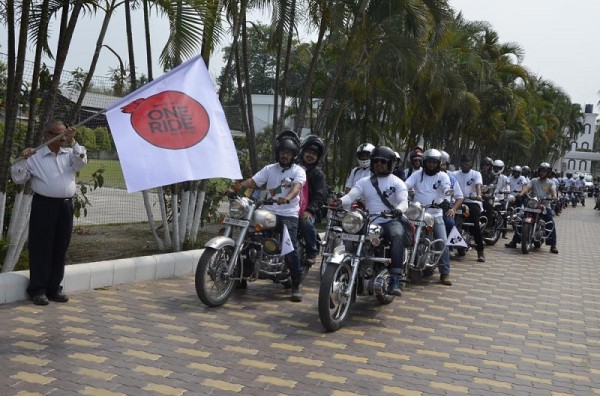 The Tour of Bhutan was flagged off by Mr. R.K Sachdeva, Regional Manager (West Bengal & North-East), Royal Enfield.  The itinerary of the ride to the Land of Dragons is as follows:

The riders will be cruising through country roads lined with orchards and rice fields, dotted with tiny villages and bustling marketplaces. Traffic on the roads is minimal but the terrain is challenging enough ensuring that the ride never gets boring. This year 20 are taking part in this non-competitive leisure motorcycling to the dragon’s lair will be approximately 1500 kilometres long and is bound to be an amazing experience for the riders. 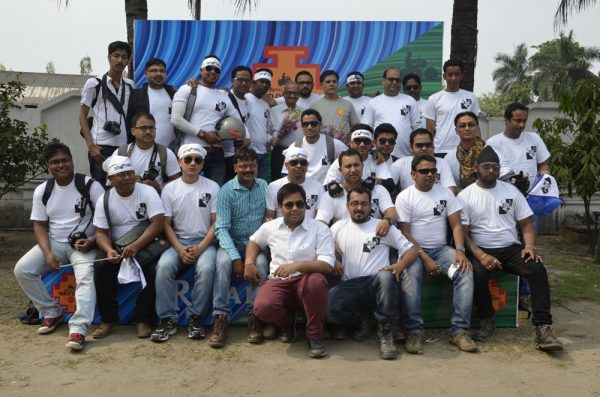 The flag off of the Tour of Bhutan also coincided with Royal Enfield One Ride which celebrates every Royal Enfield rider anywhere in the world on the first Sunday of every April, to encourage Enfield owners to ride their motorcycles with their friends and family.  More than 100 riders from Darjeeling and Siliguri had gathered at Siliguri to celebrate One Ride 2014. Enthusiastic participants also travelled from Siliguri to Sevoke along with the Tour of Bhutan contingent. 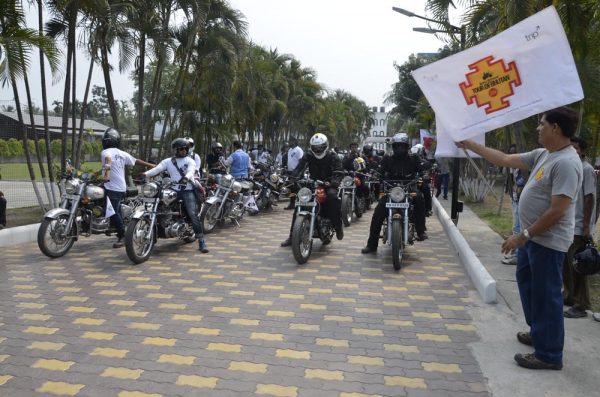 Royal Enfield, the world’s oldest motorcycle company in continuous production sure does know how to keep the customers excited and linked to the glory of the brand by organising such rides. Do tell us how many of you have been on such rides and how has your experience been?