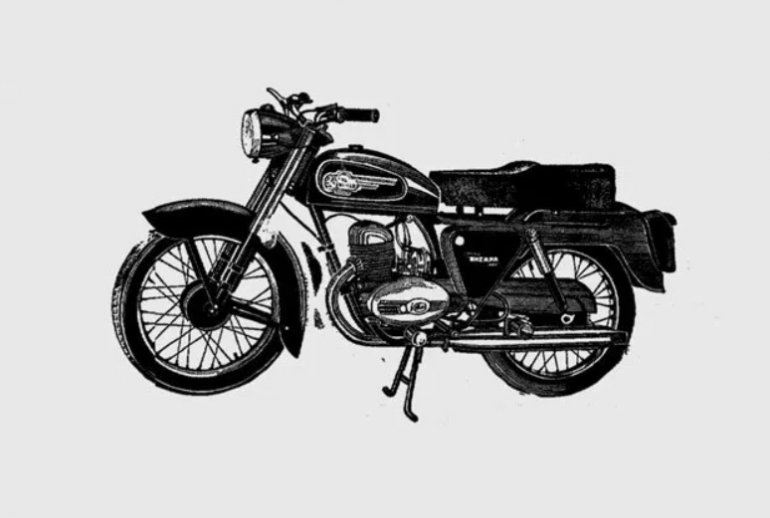 Royal Enfield Sherpa could be an entry level motorcycle in the company’s portfolio. New models are expected to bring in new customers…

Royal Enfield is trying all it can to save its turf from the invasion of competition in the form of Jawa, Benelli and others. Almost every established manufacturer in India envies the popularity and mammoth reach of Royal Enfield. It is the only maker in India to sell truckloads of motorcycles in the 1-3 Lakh price range – no one else comes remotely close.

But, after many decades, it appears that market correction will snatch a big pie from Royal Enfield’s tally. And to have a minimal impact, the Chennai-based manufacturer is deploying various strategies. As a first, it has brought in Vinod Dasari, an industry veteran, as the Chief Executive Officer (CEO) of the company. Apart from various other measures, eventual products (and more products) is what will broaden the appeal of the company and will rope in new buyers into the fold.

It is already under speculations that RE is working on a new, lighter motorcycle (platform). In a latest, it is now known that there are at least two new brand names that the maker has field for patent – Hunter and Sherpa.

The Sherpa is not a new name for the company and it used to sell a sub-200cc, 2-stroke, motorcycle during the 60s under this brand. Sherpa was marketed as an economical motorcycle in those times. Though nothing is known on the shape and size of the upcoming Sherpa, chances are that it may end up being an entry range motorcycle in the company’s line-up.

Mysterious RE Classic 350 Spotted at a Dealership – BS4 or BS6?

There is a lot cooking up at Royal Enfield’s boardrooms and we are getting to know about it bit by bit. Let us wait and see what forms do these motorcycles finally adorn and when do they go to production…