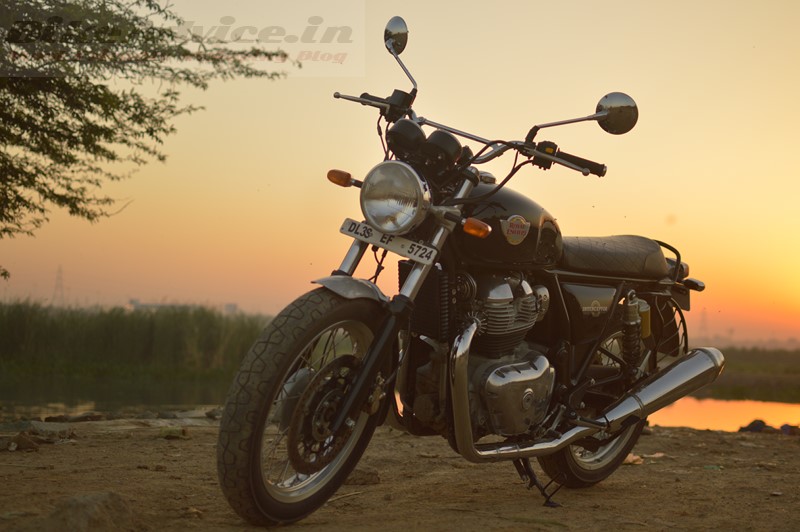 Royal Enfield is the undisputed leader in the middleweight segment in India. That’s something most of us already know. Now, something that not many of us know is that the brand is doing wonders in the international markets, too!

Not only that, but its sibling – the Himalayan has also set its foot firmly in the European market. According to the company, the motorcycle has been consistently one of the top five selling bikes in the UK. In fact, it ranks #4 in the list of top-selling motorcycles in the country.

Royal Enfield claims that the company has recorded an overall growth of 96% across its international markets in FY20, after the launch of the Interceptor and Himalayan. It recorded a 100% growth over the last year in Europe. The company currently has 67 customer touch-points in the UK, and it plans to expand its marketing, sales, and service teams in the country in the coming days.