Royal Enfield has just written their best ever performance with sales crossing the 4 lakh mark and they are inching closer to the 5 lakh barrier. In the process, they have managed to rise as the fifth largest selling motorcycle manufacturer in the country, which means that they have finally overtaken Yamaha, which is a big achievement actually! 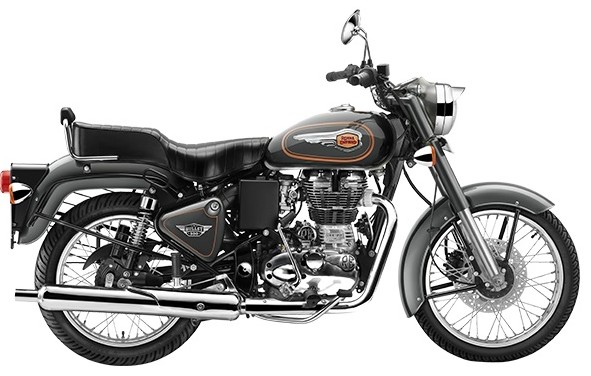 With a strong iconic branding and a complete lack of direct competition, Royal Enfield has been significantly pumping in their resources to make the company a leader in the middleweight territory. They are also working on expanding their global footprint and already have dealerships in Europe and the US. As compared to Yamaha, which has models starting from around Rs 50,000, Royal Enfield’s cheapest model costs comfortably over 1 Lakh and hence, this is even bigger that what it appears! 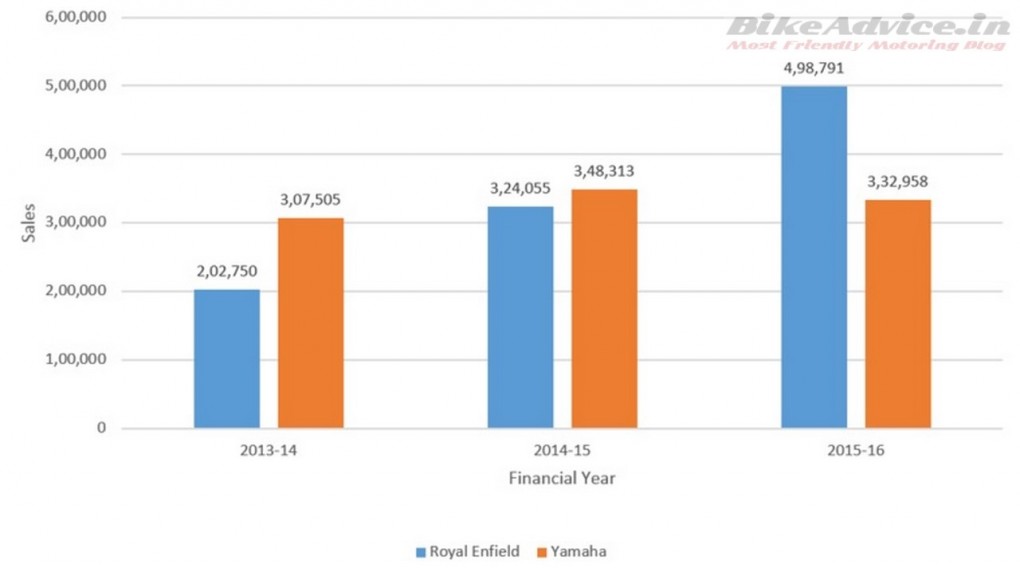 Yamaha plays in the competitive smaller capacity market where it faces stiff opposition from fellow Japanese as well as desi born players. While they seem to have hit a sweet spot with their scooters thanks to the Fascino, their motorcycle business has been going through an era of change.

Royal Enfield, on the other hand, is buoyed by the constant demand of the world’s oldest continuous production model, the Bullet and other products such as the Thunderbird and Classic. Its niche offering Continental GT may have started tanking but they have very high hopes from the newly launched Himalayan.

The fight ladies and gentlemen, is only going to grow wilder!