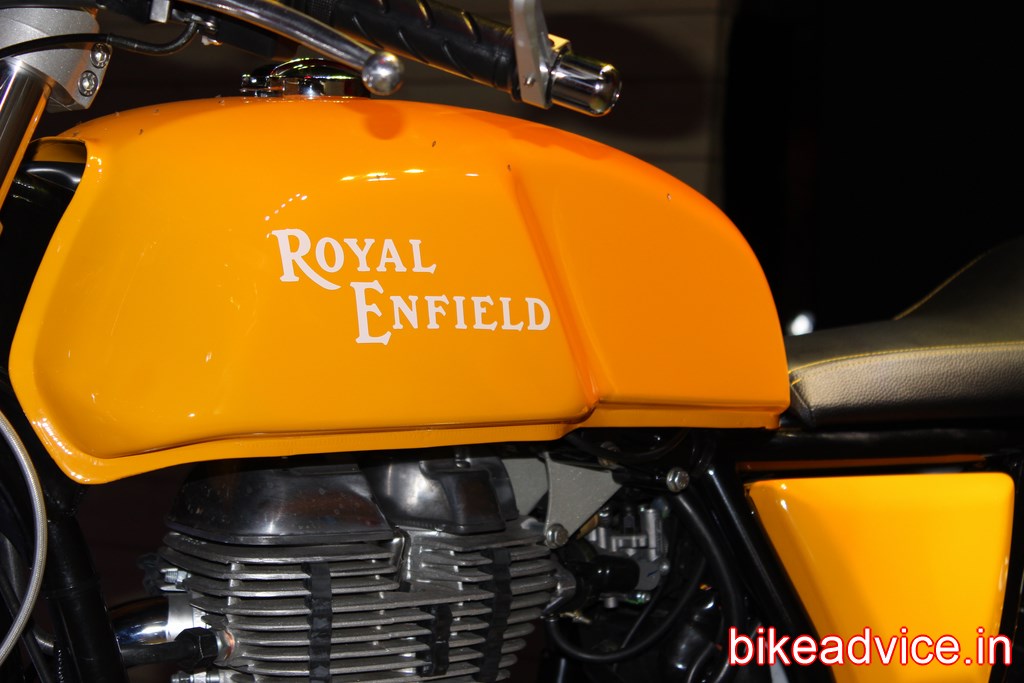 Royal Enfield, the world’s oldest surviving motorcycle brand posted its best every monthly sales in June 2014, clocking a total of 25,303 units including domestic sales as well as exports. In stark contrast the company had posted a total movement of 13,806 units in June 2013, thus registering an overall growth of a mammoth 83 per cent. 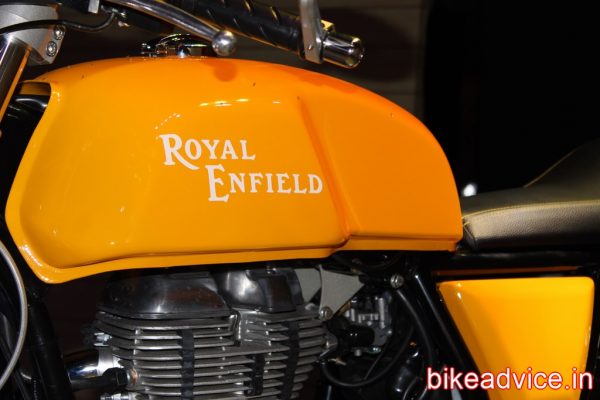 The domestic sales in June 2014 stood at 24,519 motorcycles as compared to 13,315 units in the same month last year, thus giving it a growth of 84 per cent. Exports stood at 784 units (491 in June 2013), a 60 per cent growth. Royal Enfield had sold 25,010 units of motorcycles last month in May 2014. The Oragadam facility, off Chennai, now produces more than 10,000 motorcycles per month. When you compare them with other mainstream manufacturers, these figures may seem puny but being a niche player, these are really impressive sales figures by all standards!

With the 11th Royal Enfield Himalayan Odyssey in progress (flagged from India Gate, New Delhi on June 21, 2014) the manufacturer celebrated the second edition of the Himalayan Re-union on June 29, 2014, as a tribute to the spirit of all the riders who have conquered the lofty Himalayan ranges.

The company also celebrated the 50th anniversary of the Top to Tip Sprint Ride, to celebrate the launch of their first exclusive store in the United Kingdom. This time a group of motorcycling enthusiasts traveled in a record time of 20 hours 47 minutes from the northernmost tip of the UK to its southernmost point, a distance of 952 miles (1,532 km). 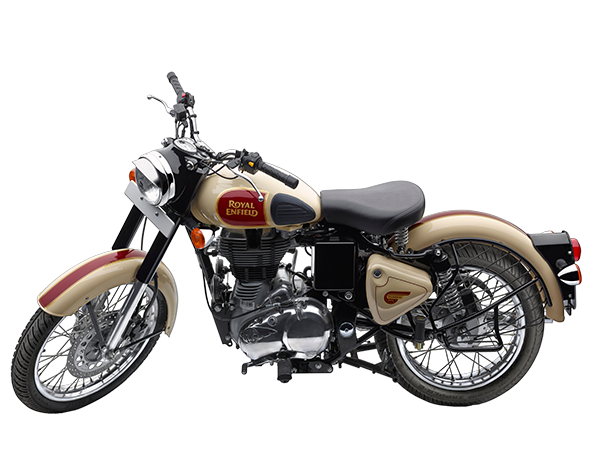 The store, based on Poyser Street, East London, houses the entire Royal Enfield range of motorcycles, including the Continental GT, Classic and Bullet 500. It also houses the complete range of apparel and accessories, including helmets, jackets, riding trousers, T-shirts, pit shirts, boots, gloves, goggles and buffs.

Apart from this, Royal Enfield was also present at the Wheels and Waves Festival, at Biarritz, in France between June 13 to June 16, 2014. The festival in its second installment is Europe’s premier surfing and motorcycling event.