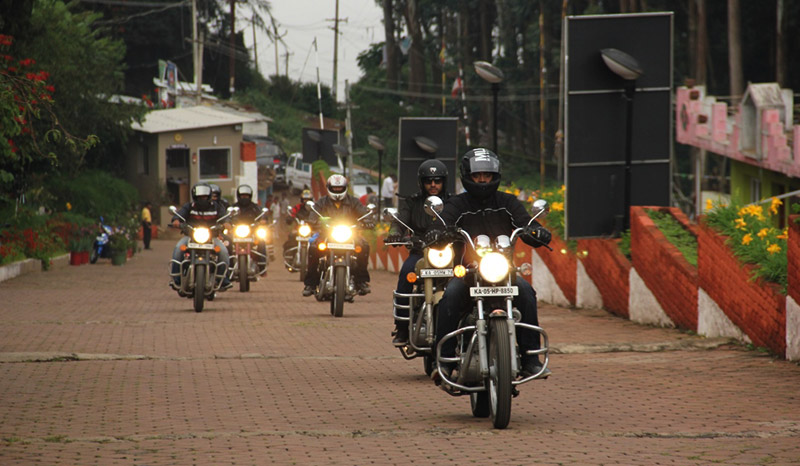 Himalayas has been a mecca for all motorcyclists, especially Royal Enfield lovers. The world’s oldest motorcycle manufacturer is known the world over for its adventurous rides. In fact, the Himalayan Odyssey, which is their most popular ride, is also called as the Holy Grail of all motorcycle rides. 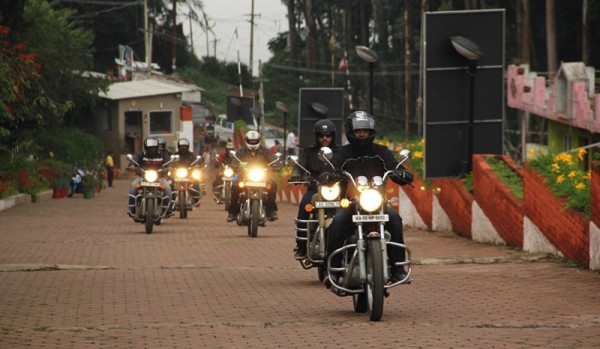 The 11th edition of of this prestigious ride begins on the 20th of June and will end on 7th of July. 70 able riders will head out from New Delhi and for the next 17 days they will pass through some of the toughest and most treacherous terrains on earth, covering over 2,500kms.

The riders will be passing through three mountain ranges and 6 mountain passes, including the Khardung La pass, the world’s highest motorable road at 18,380 feet.

Starting off from the blistering heat of the national capital via a 6 lane highway, gradually entering the hilly areas with enticing curves, which has a high possibility of getting washed away by the monsoon showers, the experience of a lifetime will be worth every second spent. Each mountain pass will expose the riders to a different landscape which will get more and more isolated as they start approaching Leh. The exotic trail also includes picture perfect locations such as Parwanoo, Narkanda, Kalpa, Kaza, Keylong, Sarchu, Leh and off course the Nubra valley.

The ride also entails the second edition of the Royal Enfield Himalayan Reunion on the 29th of June, at Leh. The company sees this reunion as recognition of the spirits of riders who sacrifice so much to fulfil their dream of pilgrimage to Leh on a motorcycle. Apart from a musical gala, it also entails team events such as assembly wars, which tests the sheer strength and knowledge of the enthusiasts and individual events like the slow race and trials testing the rider’s skills.

Even individuals, who are not a part of the Himalayan Odyssey, can be a part of this reunion.

Here is a short itinerary of the entire ride: