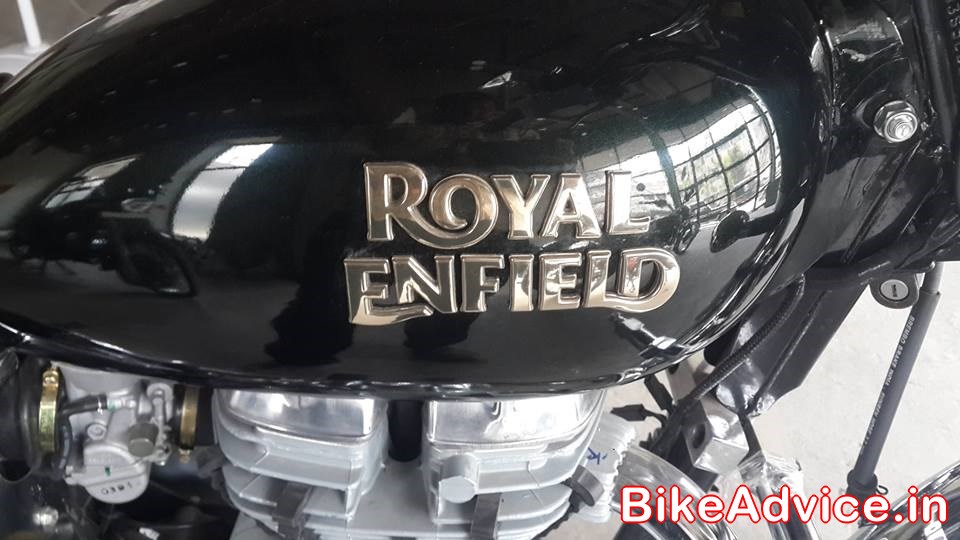 Royal Enfield, India’s oldest motorcycle manufacturer has decided to go through an image makeover. Thousands of people swear by it, spend their life loving their motorcycle more than their girlfriends. 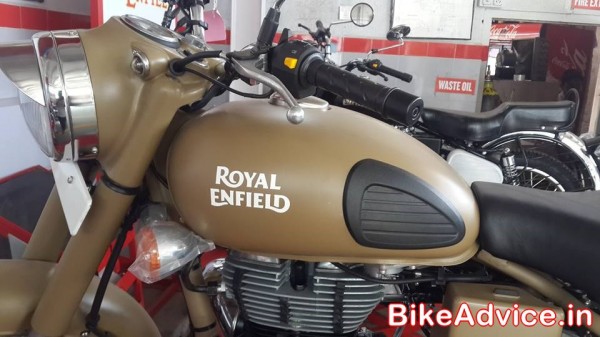 The company is famous for its legendary fan following and was criticised heavily for implementing more modern technology in their engines. The purists hated it as they have this undying love for the Royal Enfield that has come up with old world engines even though they were known to be unreliable.

The new logo which, we believe, will unveiled soon officially has a lot more contemporary design. The flowing font used might not be to everybody’s liking though!

Building a product which has to live up to the great heritage that it has, is not easy. But the company, after the launch of Continental GT, appears to be in a makeover phase and though it will remain niche, it may shed a lot of traditions and get a wee bit modern. 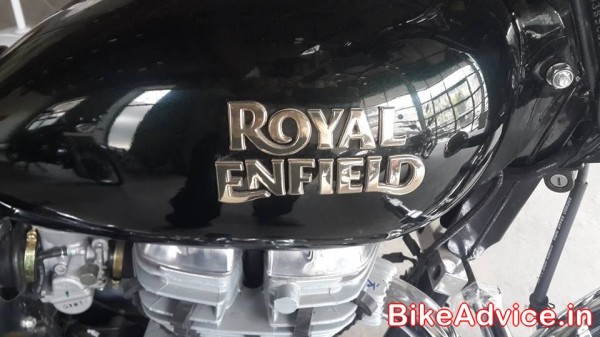 There is no doubt that they need to constantly evolve to survive. This newly designed logo is possibly aimed to get the younger folks attracted to the brand, to make them see that Royal Enfield is not just for their fathers and forefathers but for them as well.

In some exclusive shots we share with you here (shared by our reader Akash Trivedi) that the new logo has made it to motorcycles as well. This will also mean that we may see some fresh new products coming out from the company.

Do you like the new changed logo or you still would go for the old ‘Royal Enfield‘!