Expanding its network in the South East Asian region Royal Enfield recently established 2 new dealerships to address this growing market, namely in Philipines and Malayasia. These markets despite not having seen much of the classic british retro motorcycles definitely do have a significant affiliation to these machines which led the 2 new dealers to take up this initiative in this region. 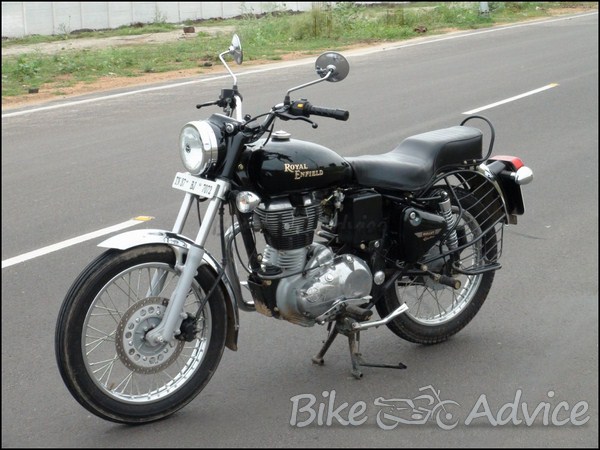 Hardcore Brothers Motorcycle Customs, Inc. headed by Jimmy Barinaga, launched the British motorcycle-icon branded “Royal Enfield” with the participation of Castrol Oil at the Roadhouse Bar, SM by the Bay in Pasay City in the Philippines. Castrol is the official lubricant of Royal Enfield motorbikes in the Philippines. Categorizing it specifically as a “retro” or “classic” machine, Barinaga is hoping that the four variants of the Royal Enfield that are being launched in the Philipines namely the “Electra EFI deluxe, Classic Battle Green/Desert Storm, Classic 500 and Classic Chrome” will mesmerize two-wheeler fanatics who want to ride back to memory lane with old-school styling.

Leisure and Adventure riding/motorcycling, especially on high-powered motorcycles is not new to Malaysia. The enthusiasts and the riders are many in number and can be seen almost everywhere, riding out on weekends in company of likeminded enthusiasts. Motorcycle Clubs are also increasing their membership numbers and accommodate more enthusiasts into this lifestyle. Motorcycling activities is often organized and almost every month there will be big events involving high-powered motorcycles. Indirectly, the existence of such events, the motorsports industry and tourism can be boosted interdependent again.

Having a deep sought interest in the motorcycling lifestyle, especially around adventure and leisure riding, The Big Bike Shop in Puchong, Malaysia has been operational since December 2009 and have been instrumental in contributing to this lifestyle. They have emerged as one of the key industry players in less than 5 years. This year they add to their range of motorcycle offerings the Royal Enfield Classic motorcycles which would appeal to the enthusiasts and riders.

Thus with these 2 new dealerships, Royal Enfield has established quite a foothold in this market earlier dominated by a different riding lifestyle and culture. Over the next few years Royal Enfield expects the dealer network in this region to grow and add to its brand presence this part of the globe.