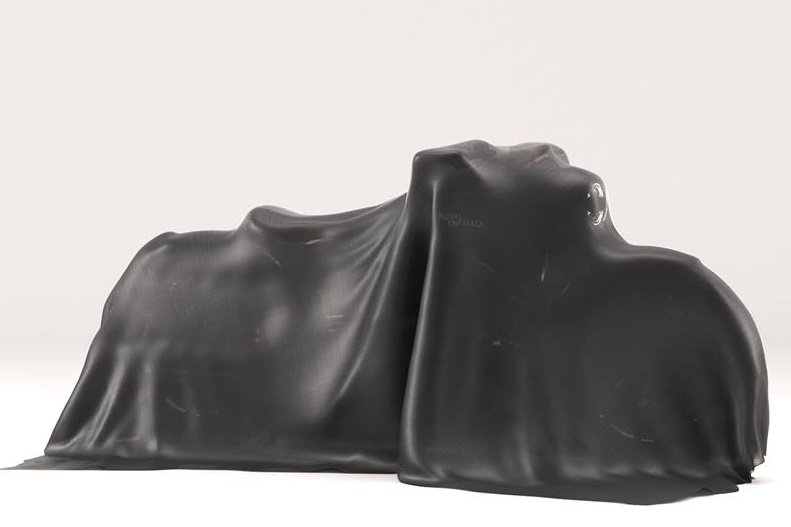 Royal Enfield EICMA motorcycle could be a custom bagger…

About an hour back, Royal Enfield, at their official Facebook page has teased a veiled motorcycle with a tag…

Apart from that there is nothing that has been mentioned.

But what we see here is something massively long – at least about a truck in length, has a single seat, alloy wheels and a cruiser-like stance but with shorter handlebars.

It has got round headlamps with LEDs and that is about it – all what we can decipher about the motorcycle.

Now, if we have to speculate – rather than a production motorcycle (or a concept of one) this may be a custom bike which could be based on Royal Enfield’s upcoming twin cylinder engine… kind of a bagger.

Unveil is promised for 6th November at EICMA which is when we will be able to understand what lies under that veil.

Back in India, the 650 twins will be launched this month and deliveries are expected to commence from December (details). A strong rival has also scheduled its launch/unveil in India on 15th November.