Both these bikes received a whooping response from the Indian bike lovers but the company is unable to supply the required number of bikes. As a result of the scarcity of resources the Classic 350 and 500 are coming with a waiting period of 8 to 10 months. This waiting period has certainly left the consumers and bike lovers depressed. 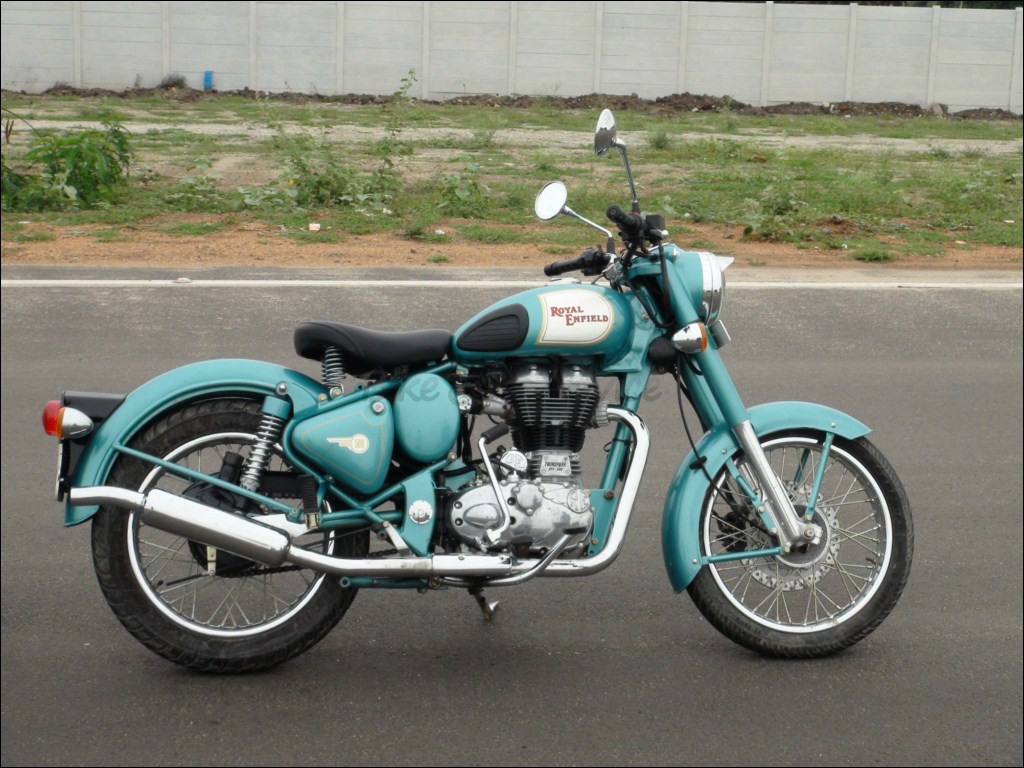 News has it that more than 10,000 customers are already waiting to get their Classics delivered to them. The company has only one production capacity at Tiruvottiyur (Chennai) that has not been able to produce bikes as per the market demand. According to the company officials, royal Enfield is planning to increase the production capacity of their plant at Chennai. As of now the plant produces 1000 to 1200 bikes per month which will be increased to 1,400 per month by February.

Royal Enfield is facing more waiting time than cars like Volkswagen Polo and Volkswagen Vento. Honda Activa is also facing some waiting period blues. All in all, Royal Enfield will have to increase its production capacity in order to maintain their market stake because consumers will always have many options in this competitive market. Royal Enfield has also planned to introduce a bike in 500cc segment called Fury. The company will take time to increase their capacity and they can only hope that people do not opt for alternatives.