Royal Enfield has been one brand that entices every bike lover. Even if one doesn’t own a bike from this renowned brand yet the love and respect for Royal Enfield is the same. Their Bullet model has been capturing hearts of every bike user for the past several decades. If your grandfather loved one, you too have the same love for it. Didn’t you? 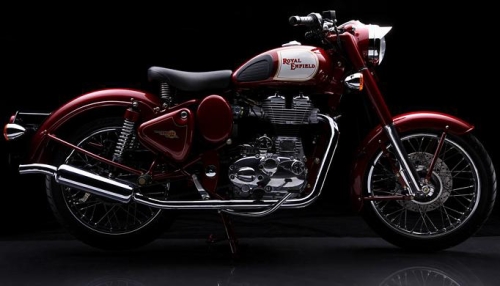 Needless to say, the news that Royal Enfield unveiled a new model of Bullet enthused everyone. A couple of days ago, it was in the International Bike Show at Cologne, Germany, that Bullet Classic yet another thunder on the roads has seen the light of the day.

Named as, Bullet Classic by the Royal Enfield the bike seemed to be a tweaked version of the good ol’ Bullet of their first 1932 model. But a close look at the pictures would reveal that Royal Enfield paid a detailed attention to its older model of the 50s, i.e., the G2 variant of the Bullet rather the pre WWII model. While powered by a UCE 500cc air-cooled engine that complies with the Euro III norms, Bullet Classic has retained the same vintage classic British looks and styling which is why Bullet bikes have so much fanfare in the first place. 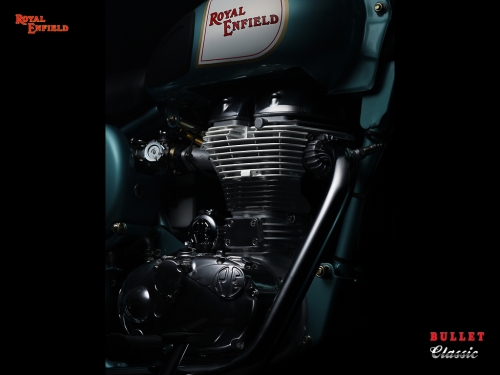 The 500cc engine (Unitary Construction Engine meaning single cylinder engine) of Bullet Classic took inspiration from the Clipper engine of the same Royal Enfield portfolio. The EFI (electronic fuel injection engine from Keihin Japan) with same pushrod style and an engine bore of 8.4 cm and 9 cm gives a power of 27.2 bhp which is an push up to 5 bhp as compared to the older version, at an rpm of 5250 and a max torque of 41.2 n at 4000 rpm. At these parameters the bike is supposed to dash through the air at 129 kmph speed. The fuel economy it gives is about 30 km per liter gasoline and the figures are great considering the fact it is for a 500cc engine.

Royal Enfield seems to be gearing to please the new contemporary generation bike lovers and came up with electric starter for the new Bullet Classic model. While respecting the retro styling it came up with disc brakes in the front. Additionally, the EFI engine is married to a 5-speed gearbox. However, the front and rear mudguards are almost of the same looks including the fuel tank and exhaust and headlight casing as well as the same single seat saddle. 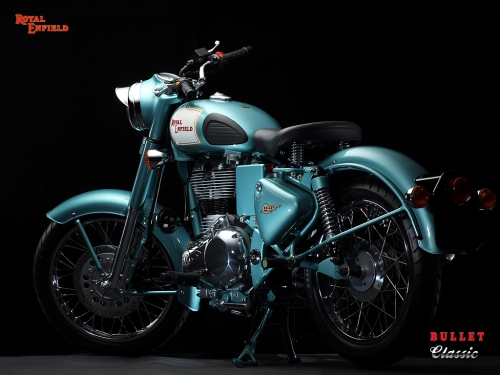 The bike will be available by next month in Germany, but Indian Enfield lovers may have to wait long for this new Bullet Classic L. Europeans though can rejoice the launch of Bullet Classic come 2009. Initially, the bike will be sold in 3 colors the classic black, new age blue and dashing red.

But given a chance even other bike maker and Royal Enfield hard critics as well would love to take a test ride of the new Bullet Classic, because don’t you see the bike has great looks?