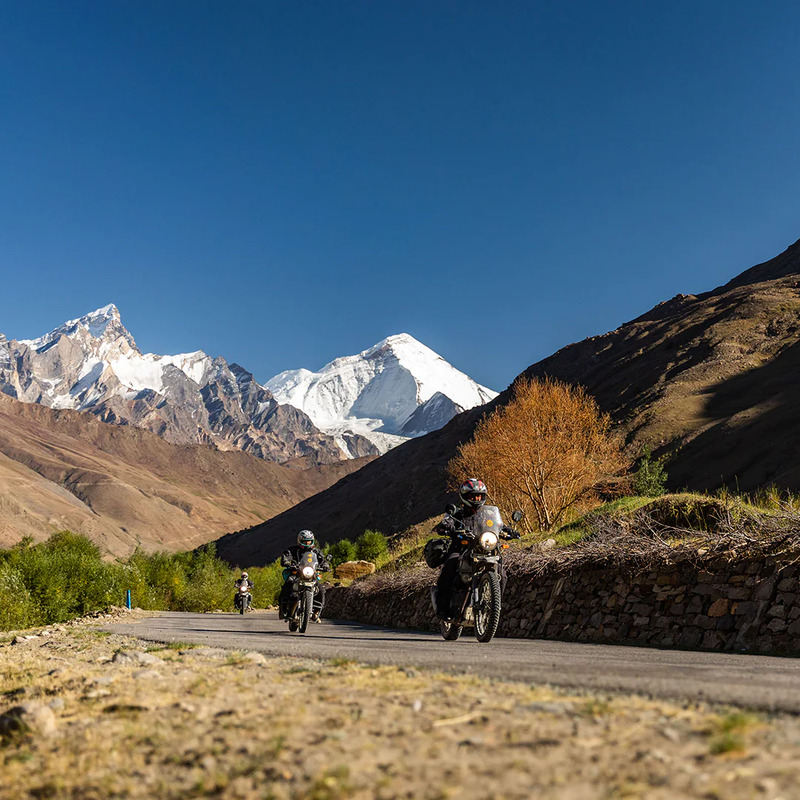 So, Royal Enfield have announced the dates and commencement of bookings for 18th Edition of ‘Himalayan Odyssey’ which will be held between 2nd July – 18th July, 2022.

The Royal Enfield Himalayan Odyssey was started in 1997 and, according to the company, has been the pinnacle of motorcycling experience in the Himalayas and continues to challenge the riders with numerous mountain passes and natural obstacles.

Due to the pandemic and the lockdowns that followed, the Himalayan Odyssey tour did not happen in the last two years. Now it is back in the form of ‘Himalayan Odyssey 2022’ and will cover nearly 2,700 km in 18 days between July 2 – July 18.

Royal Enfield shared that the 18th edition of Himalayan Odyssey will welcome 70 participants who will be covering nearly 2,700 km in 18 days on their RE motorcycles. The tour will flag-off from Delhi and will traverse through Umling La which is the new highest motorable road in the world at 19,024 feet above the sea level.

Royal Enfield will split the 70 participants into two groups – Group A & Group B – who then will start their journey from Delhi, but will take two different routes to converge at Leh. Throughout the ride, the participants will traverse through picturesque regions of Himalayas in Ladakh as well as through Spiti.

Finally, just like every Himalayan Odyssey tour taken place before, the 2022 edition of Himalayan Odyssey will propagate Royal Enfield’s journey of sustainability. This year, all the 70 riders will share the awareness of concept of a sustainable motorcycle journey with other along their ride.