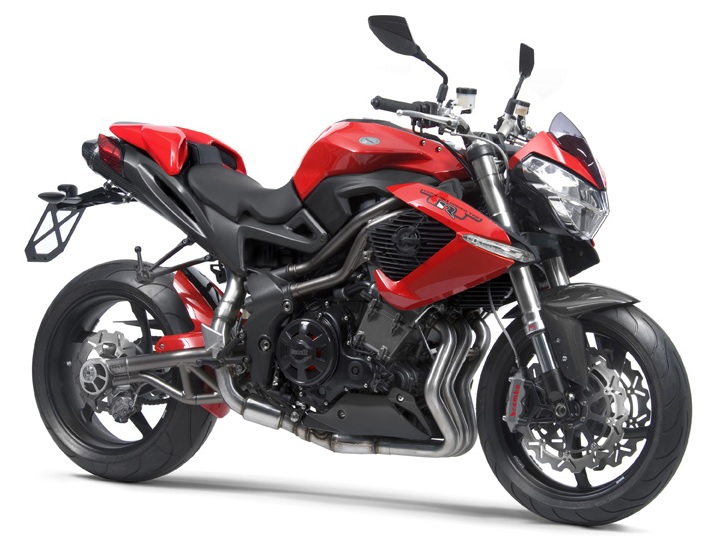 We have specifically used the word ‘revealed’ here since SIAM’s official motorcycle sales list which we receive every month exclude sales figures of both DSK MotoWheels’ partners – Hyosung & Benelli.

Benelli, the Chinese owned Italian motorcycle brand was brought to India by DSK back in March 2015. With cracker price tags of certain models, they did manage to garner a lot of interest among enthusiasts within a very short period of time. But the question is – how much of that excitement has trickled down to final sales orders?

If we have to put it in numbers – approximately 975!

At a recent press conference in Pune, Mr Shirish Kulkarni, Chairman, DSK Benelli revealed to BikeAdvice that they have crossed 975 unit sales so far and this is within the 9 months of its Indian foray! This is an average of over 100 units per month. He also added that they also have a huge pending order list of over 1,600 units. Next, you would want to know how good/bad this figure is, right?

For your quick reference, here are the sales figures of premium motorcycle sellers in India…

*all these are Cumulative sales figures (April to November 2015)

So, they have indeed managed to do well with respect to the market and with the latest and the smallest TNT25, things will definitely get going at a much faster pace than ever before. They, in fact, expects the quarter liter to do 2000-2500 unit sales till March and in the process, Outsell CBR250R & Mojo Combined! 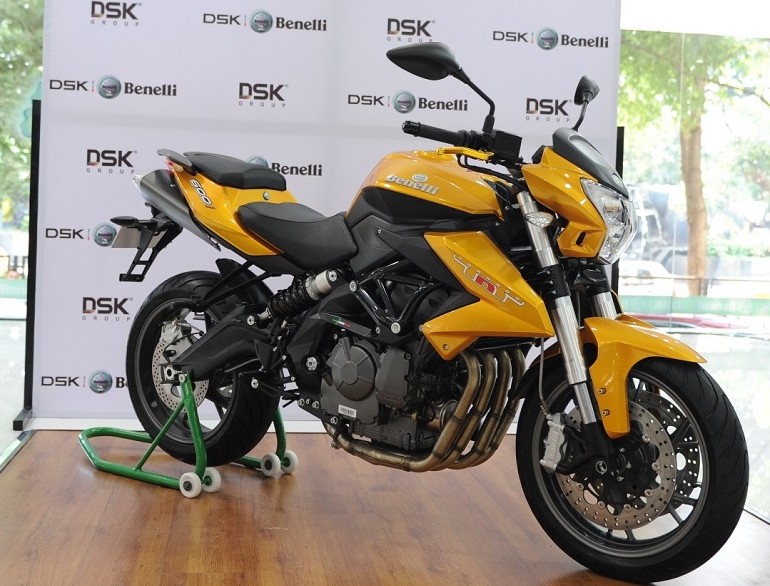 While we were at it, we asked Shirish – which is the favourite Benelli?

He, without waiting to think for a second said – TNT600i. Yes, so its not the TNT302 but the cheapest four cylinder motorcycle TNT600i which draws the maximum attention and he also owns one.

At this moment, these motorcycles are brought to India via the CKD (Completely Knocked Down) route and localisation levels are very low, limited to just the oils, tyres, saree guard and the horn. DSK does have plans to manufacture both Benelli and Hyosung bikes in India but that will take some time.