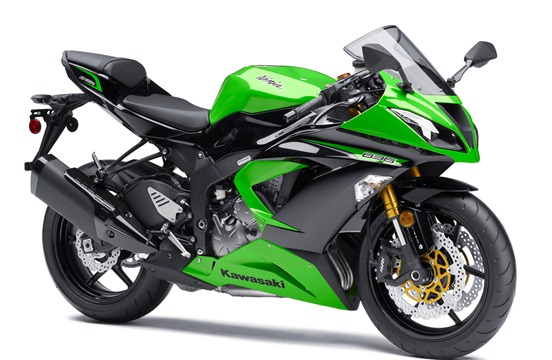 Very few motorcycles in the 600cc category come with an engine that is NOT close to 599cc. One of the foremost motorcycles to do so was the Kawasaki Ninja ZX-6R. Kawasaki employed a 599cc displacement mill initially but switched to a bigger 636cc unit in 2003. Although, this meant that Kawasaki could no longer take part in the USA AMA Racing Championship which doesn’t allow bikes of higher displacement than 600cc, it got rave reviews from the street riders and critics. However, in 2007, Kawasaki switched back to the 599cc motor. Come 2013, the Ninja ZX-6R is again back with the 636cc motor. Often termed the “six-three-six”, the Ninja ZX-6R has been one of the best sportsbike in the middleweight category. Back in its earlier days, it even won the Masterbike Challenge for 2 consecutive years in 2004 and 2005.

The 2013 Kawasaki Ninja ZX-6R comes with a 636cc engine, 37cc more than the previous unit. This increase has been done by increasing the stroke length from 42.5mm to 45.1mm. this bump in displacement means bump in power and torque figures and the new model makes 132 BHP of power at 13,500 RPM and 70.5 NM of torque at 11,500 RPM. For 2013, Kawasaki has kept a lot of focus on improving the mid-range power delivery not only in the ZX-6R but in the previously talked about Ninja 650 and the Ninja 300R. 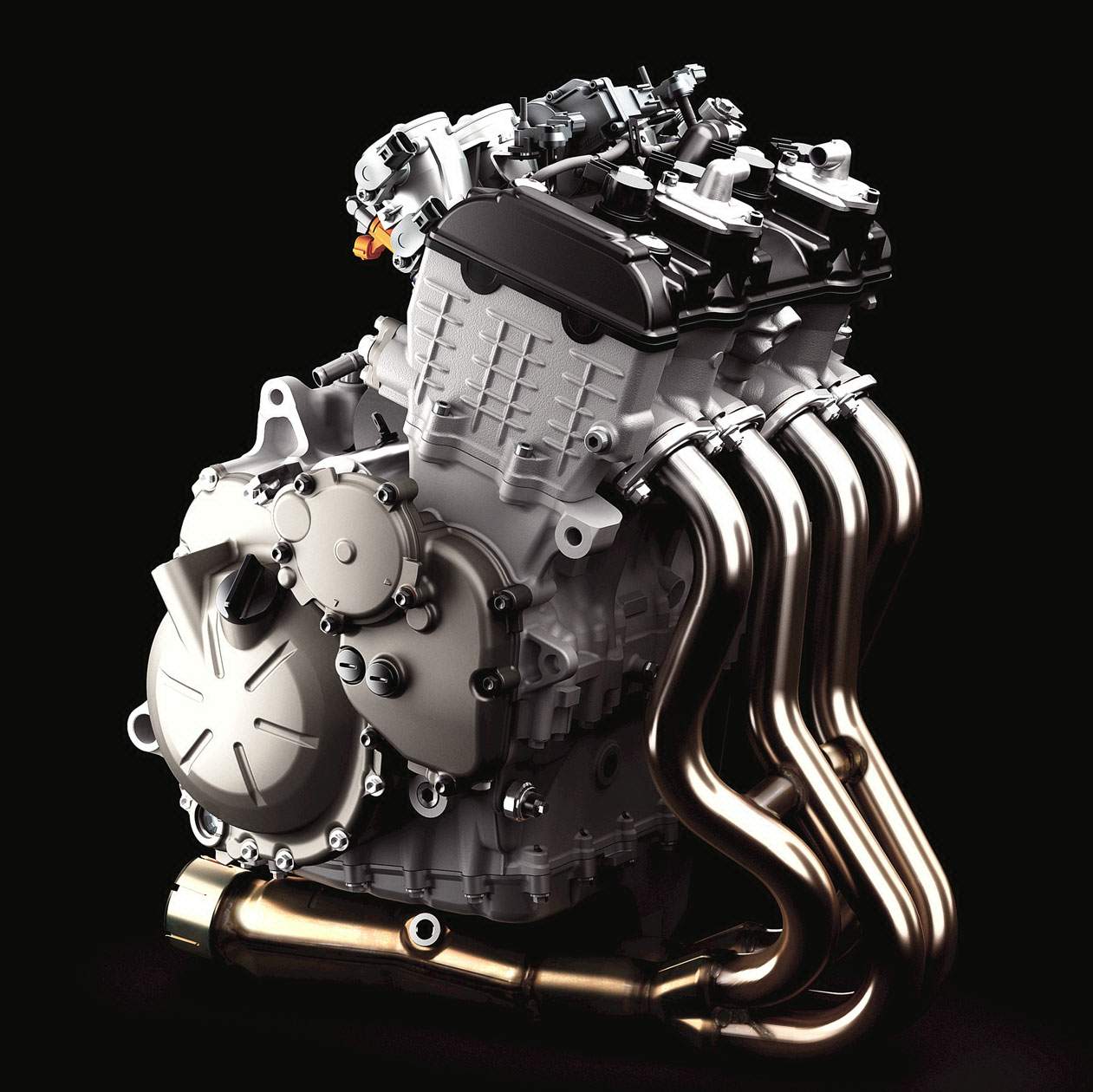 It also gets a 3 mode Kawasaki’s Traction Control System (KTRC) which incorporates technical wizardry developed for the bigger ZX-10Rs and the ZX-14Rs. The 3 modes of the KTRC include Track, Street and Low Traction, which the rider can select depending on his use. Mode 1 provides the highest performance while Mode 2 a balanced feel of everything. There is also an option to turn the KTRC off, but I doubt how many riders will actually be going for it with that much power on tap. In addition to the KTRC modes, you also get 2 riding modes- Low and Hi. In the Low mode, the engine power is restricted to 80% of the total power output while in the Hi mode, all the 132 BHP  is available on tap. A slipper clutch assist mechanism is also employed in order to curb down rear-wheel hop on down-shifting.

The styling has also been revised and gets revised headlamps, tail lamps and body graphics. Overall, the styling changes make it more sporty and aggressive looking. Not only does the Kawasaki Ninja ZX-6R gets a bigger engine, but also gets bumped up suspension parts. The latest Ninja gets Kawasaki-patented Big Piston – Separate Function Forks with pre-load adjustability in the left tube and dedicated damping pistons and adjustability in the right tube.  Pricing of the model has not yet been finalized but keep watching this space for more updates.