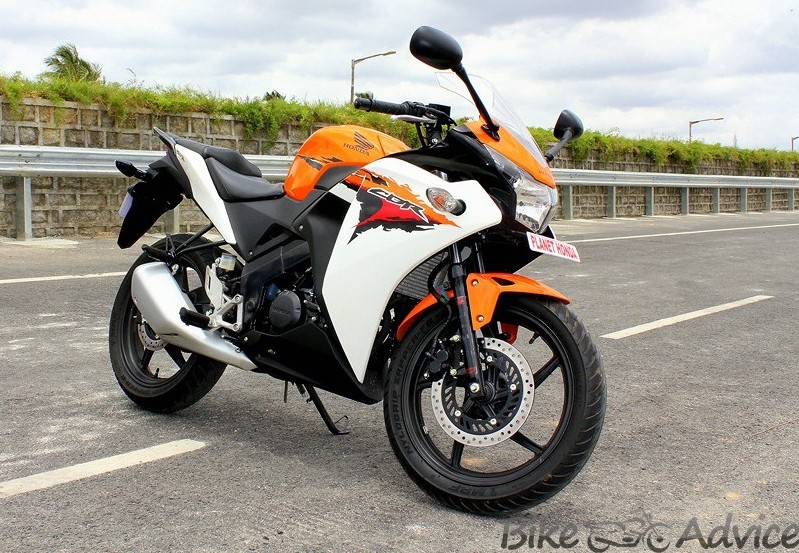 Honda Motorcycle and Scooters in an official communication to BikeAdvice has informed that they are recalling few units of the CBR 150R and CBR 250R in India. This is a part of the global recall announced by Honda and will include models manufactured between July 2014 and June 2015.

The company believes that the sealant used during the installation of the starter relay switch may have been applied incorrectly. The starter relay switch is a globally sourced part. Incorrect application of sealant can increase the resistance across main fuse which can interrupt the bike’s battery voltage to the electrical system. 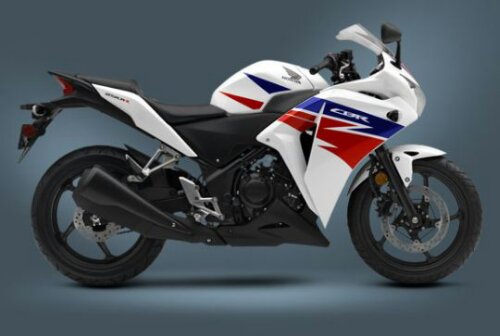 As per the company, a disruption of the electrical system battery voltage can lead to engine not starting or stalling suddenly while riding. In the worst case scenario the increased resistance at the main fuse can cause things to heat up and catch fire! HMSI insists that they are going ahead with the recall even though no incident has been reported in India.

Honda will be replacing the concerned part free of cost in the identified units notwithstanding of their warranty status at all their dealerships in India. This comes at a time when Honda is ready with their new CBR twins.

If you are a customer who bought a CBR150R or CBR250R during July 2014 and June 2015, wait till Honda contacts you directly or you can connect with your local dealer.