If I tell you that I have heard about United Motorcycles before today, it would be a lie. If you happen to know about them before today, you would be an exception. But UM Motorcycles, apparently, have been at it since the “early 2000’s”. 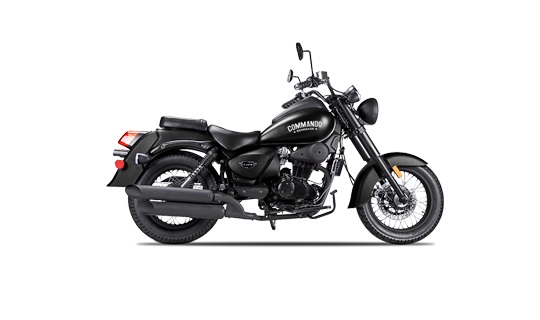 What is United Motorcycles?

As I trawl the net for more info, I came across some more interesting bits; like the company was founded by the Villegas Family; lead by Mr. Octavio Villegas Llano; and that the UM Motorcycles was previously known as Alpha Sports Inc. They are presently based in Miami and according to a report in autocarpro.in, they are planning their operations in India starting this Auto Expo 2014.

So, what do they have for us petrol-heads? The two wheelers they have range from sport bikes, scooters, cruisers, and dual-purpose (enduro) bikes and the engine capacities range from 100 cc to 250 cc. Yup, that’s it. No fancy muscle bikes but low-cost vehicles for everyday use.

In their sports bike category they have Xtreet brand of single cylinder 4 strokers with displacements ranging from 175 cc to 223 cc. In the commuter bikes category, they have Falcon, Razor, Fastwind, Nitrox, Max, and Venus displacing 125cc to 150 cc. They have small capacity cruisers like Renegade Commando, Renegade Sport, Renegade Duty and a special edition Renegade called the ‘Limited‘. These bikes output around 10 bhp to 18 bhp and out of UM’s entire portfolio, it looks like, these bikes may have a chance here in India. UM also have 3 scooters in 125 cc to 150 cc category and a single ‘enduro’ type bike called the dual purpose DSR II.

The lesser known UM, remarkably, has some innovations under its belt such as ‘Blind Spot Mirror’ for better situational awareness; UMGEL saddles for comfort and vibration-free rides; and digital speedo with USB port for charging electronic devices. 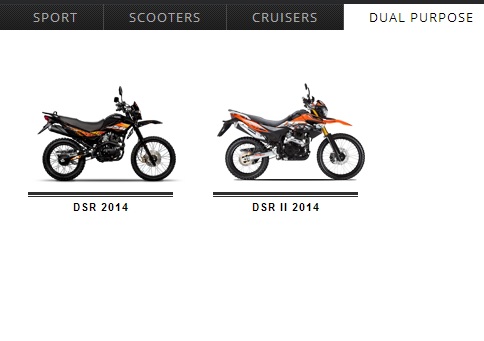 Currently, UM Motorcycles has presence in around 20 countries of Africa, South America and Asia and we will see the first of them during the upcoming Auto Expo in February. More information as regards the company’s plan in the country shall be revealed at that time.