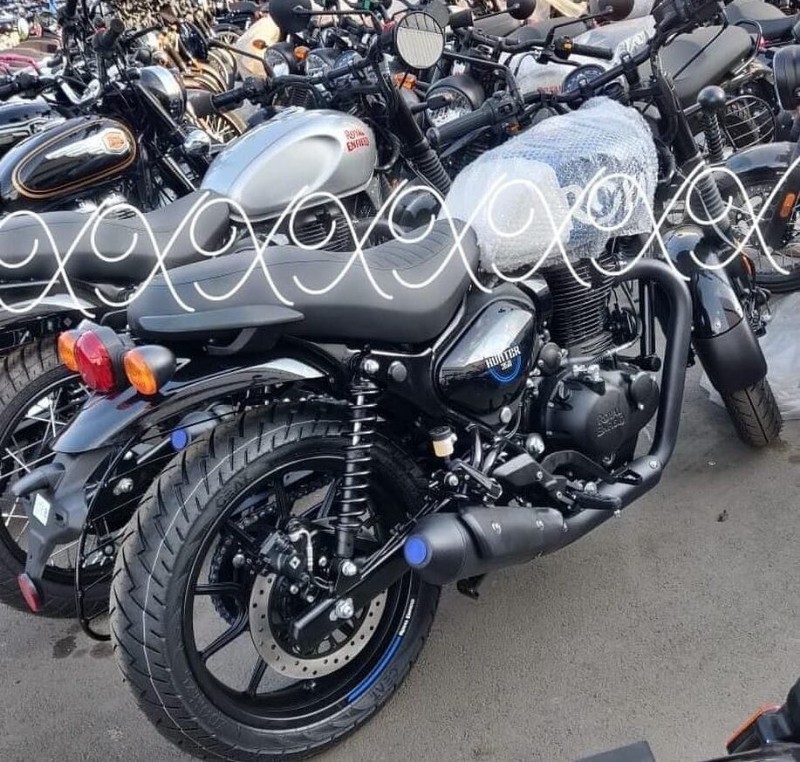 RE Hunter variants and their details have been revealed days before the launch. Could the most affordable RE be the most fun as well…

Ahead of the launch of its launch, a lot of the details of Hunter 350 have emerged on the internet. Let us quickly list all of them…

Hunter 350 will be available in three variants – Retro, Metro and Metro Rebel. Each of these variants will have the following colors..

Retro is the base variant and will get spoke wheels, thinner tyres, drum brake at the rear, single channel ABS, oval shape indicator, tail lamp with regular bulb and simpler instrument console.

On the other hand, the Metro will come with alloy wheels, 270mm disc brake at the rear, dual channel ABS, round indicators, LED tail lamp and Meteor like cluster.

The roadster styled motorcycle will have a seat height of 800 mm along with a fuel tank capacity of 13 liters. All the variants will share the same twin downtube spine frame and suspension that has been lifted from the Meteor.

Hunter will weigh 177 kilos for the Retro variant and 181 kg for the Metro trim. The seats of both the variants are also different.

Owing to lesser weight, it is possible that the Hunter could be the most fun to ride variant among all the new-gen Royal Enfields that have been launched recently.

Hunter will be the most affordable motorcycle in Royal Enfield’s line-up. It’s launch has been scheduled for 7th August 2022.