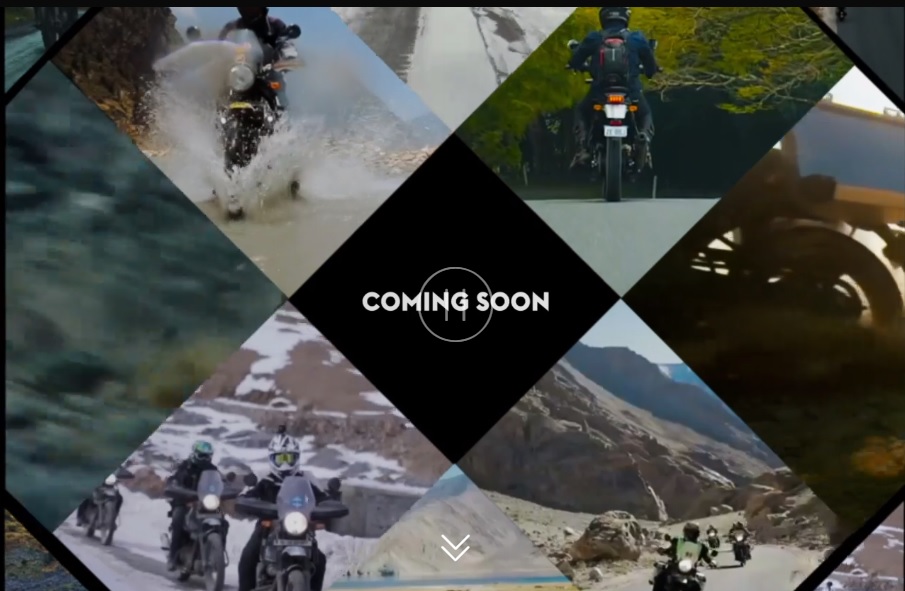 RE Himalayan BS6 launch soon or is it some other/different variant of the adventure motorcycle that the maker has just teased?

At its social channels as well as on the top of the official website, Royal Enfield has started teasing a video which says – “Built for All Roads, Built for No Roads“, followed by ‘Coming Soon‘. In its FB update, it has specified that it is the Royal Enfield Himalayan that the brand is talking about.

It is quite natural for everybody then to expect this to be the Himalayan’s Bharat Stage VI compliant version to go on sale shortly.

The new Himalayan was spotted testing recently but the surprise was the smaller wheels. Why would Royal Enfield tinker with ‘established’ mechanicals, specially something which has the potential to impact everything – from the ride quality to its behaviour, etc. And on a motorcycle which has just settled down with its issues. You can check spy pics here.

This has also led to rumours about a ‘different’ variant that the maker may be considering – but there is no clue about what it could be.

So in essence, the new Himalayan which Royal Enfield has just teased may simply be a Bharat Stage 6 compliant version of the existing motorcycle or we may be up for some kind of a small surprise.

According to the spy pics, the upcoming Himalayan will get new features such as additional info on the instrument cluster, hazard switch and switchable ABS.

RE showcased different colours of the motorcycle at EICMA which are expected to make way into the new BS6 version as well.