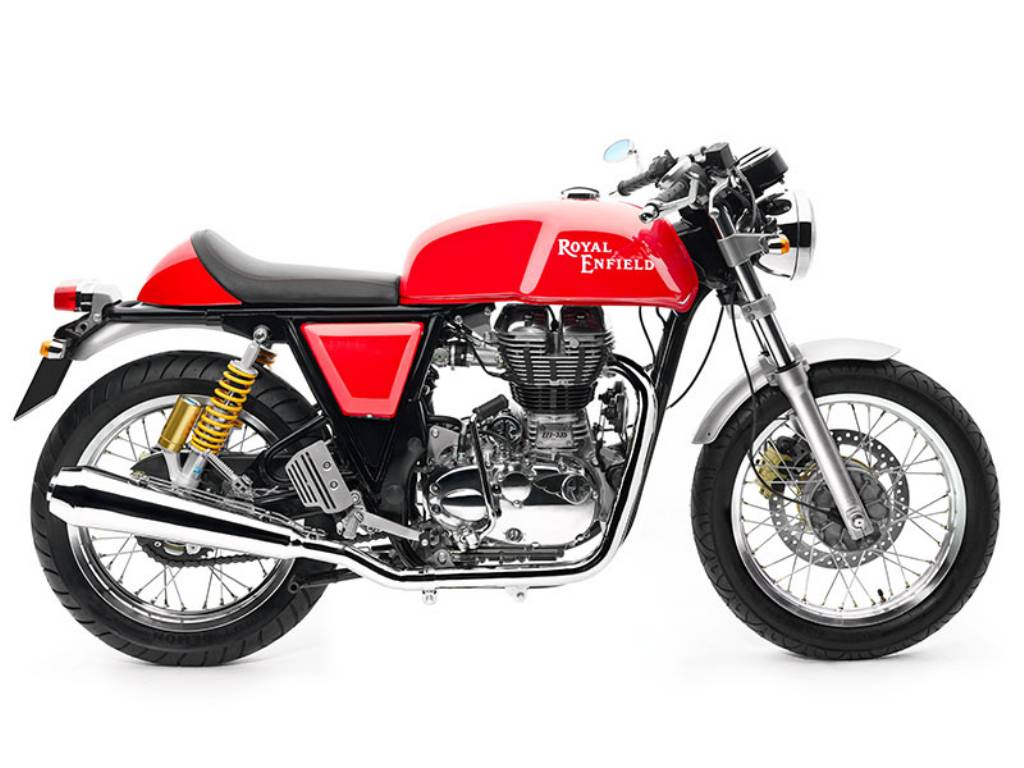 The much-awaited Continental GT from Royal Enfield’s stable has been auspicated in the UK, so says Visordown. UK is a major haven for Royal Enfield, and thus justifies its positioning ahead of the Indian launch…well..sort of! 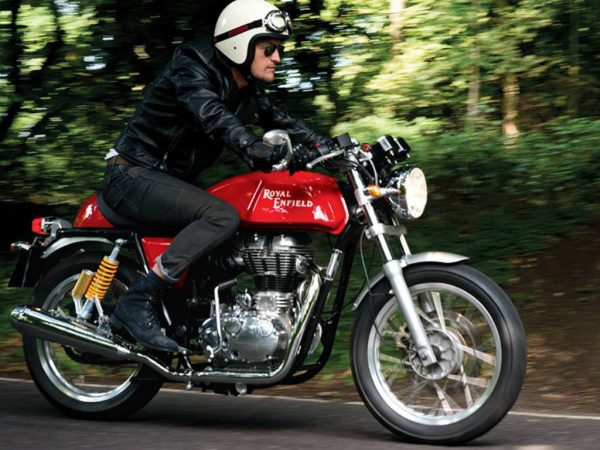 The ushering in was done in typical Royal Enfield fashion, with more emphasis on customer connect and engagement rather than supposed mindless spending on glossy ads and banners. To mark the event, 43 riders rode out on the RE Continental GTs from Ace Cafe in London to Brighton. The ride ended at Brooklands motorsport museum in Weybridge, Surrey. Mr. Siddhartha Lal, MD & CEO of Eicher Motors Ltd, made a presentation describing the product. 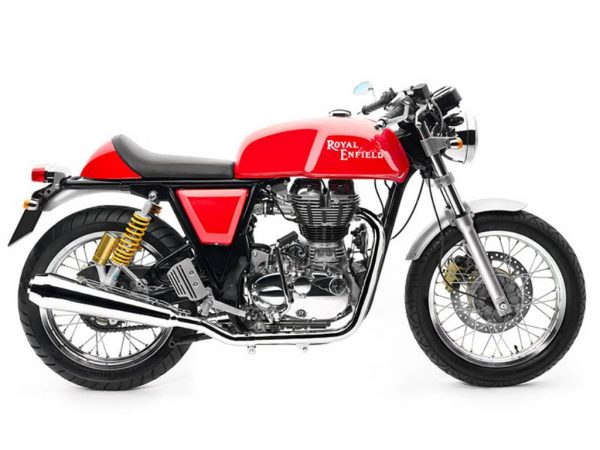 It costs £5,200 on-road in the UK which translates into whooping figure when converted to INR. Don’t worry, it will definitely be cheaper in India, but we can’t rely on simple Google-search conversion rates to let you know about the price, thanks to the very sacred rupee’s recent somersaults.

Coming back to the Continental GT, Visordown says that the single-cylinder mill belts out 29.1 bhp and 32.4 lbft of torque. Whether these figures are good or not depends on one’s aspirational levels and desires. 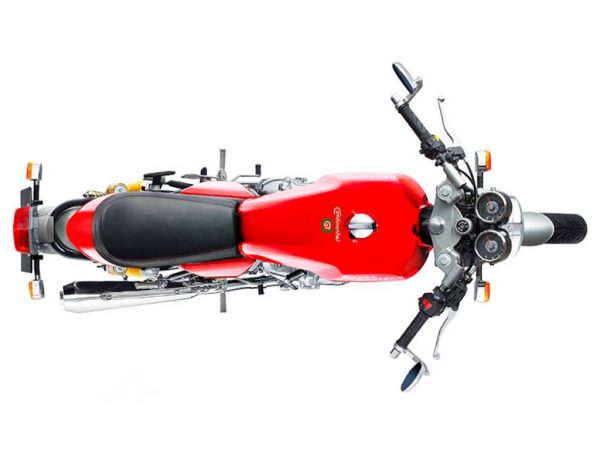 Royal Enfield has claimed that riders nowadays are looking for authentic, evocative and uncomplicated motorcycles. They have plonked the tried-and-tested single-cylinder, air-cooled overbore Unit Construction Engine (UCE) onto the relatively modern double-cradle frame. It has a remapped ECU to deliver that extra spunk. 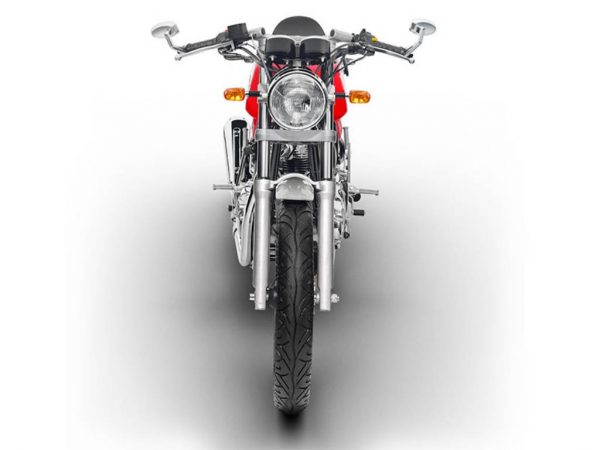 The rest of the bike has been designed afresh. RE claims that the bike possesses razor sharp handling, thanks to the new frame and the 41mm front forks as well as the twin gas-charged Paioli shocks. Running astride on Pirelli Sport Demons, there should be astounding levels of grip. Tremendous stopping power is also claimed, courtesy Brembo brakes.

Mr. Lal proudly announced that the Continental GT is their lightest, fastest and most-powerful bike. He even suggested that it is the most engaging middle-size motorcycle in the world. 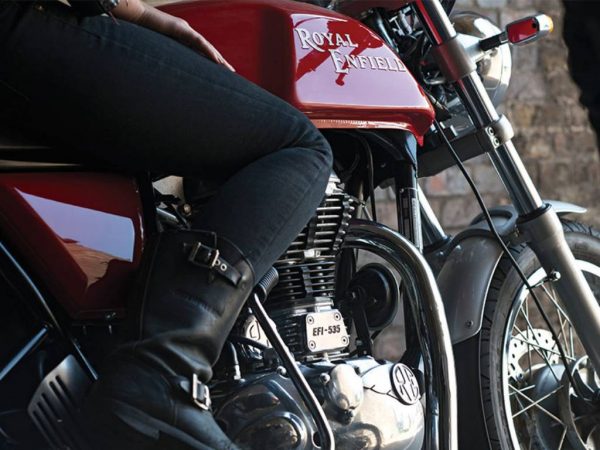