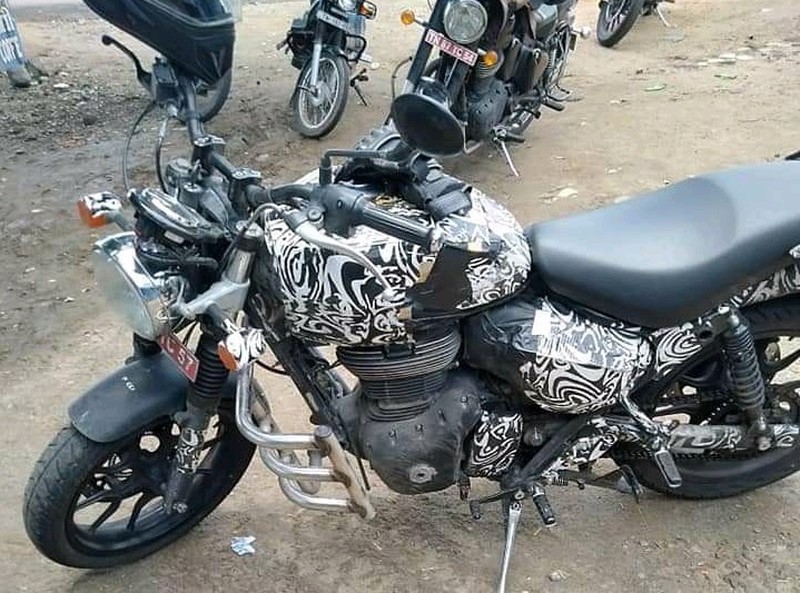 RE Classic Bobber is speculated to come with a single-seat option apart from other specific features. Three more bikes are coming in 2 years…

After a long time Royal Enfield switched to an all new platform for its 350cc motorcycles. It has already launched the Meteor 350 and Classic 350 on it and it is quite obvious that others will also transition in the times to come.

According to an online report, Royal Enfield is preparing a new motorcycle which is codenamed J1B which is seen as the Bullet 350 replacement.

Apart from this, the company is also working on two motorcycles that are codenamed as J1C1 and J1C2 which will be the entry level motorcycles in the range and could probably be roadsters. This takes us to the spotting of one such model, test mules of which are frequent on the roads. The report suggests that they may be placed under the Bullet range for a wider coverage.

And last but not the least, there is a new speculation of a bobber based on the Classic 350 platform that the company is working on. The report claims that it will be a single-seater with white wall tyres and tall handlebar.

This signals at a Jawa Perak rival and more specifically, Royal Enfield may have sneaked in some volumes from this relatively niche segment.

The report says that these motorcycles are targeted to reach the markets in the coming two years. That means Royal Enfield has its hands filled with so many models that it has to squeeze in in the coming months.

With a long list of upcoming motorcycles in the 350cc and bigger twin cylinder 650cc segments, Royal Enfield intends to save its territory from the intrusion of various serious rivals in the form of Jawa, Benelli and the upcoming models from Bajaj-Triumph, Yezdi, etc.