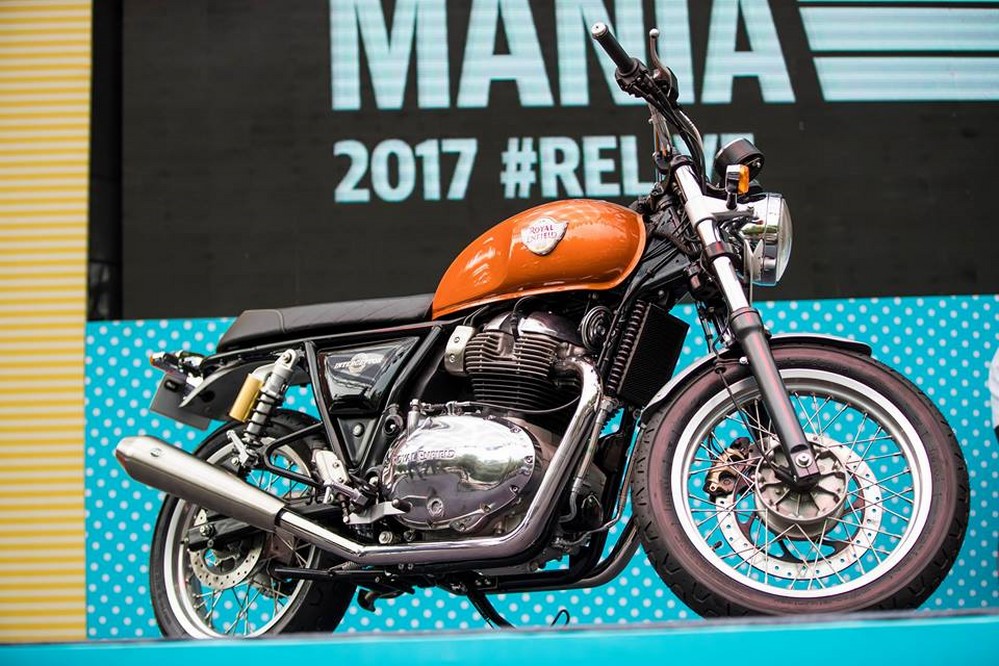 RE 650 twins waiting period has risen to six months. Increase in production has been planed and it could take the number to 5000 units a month!

Royal Enfield, as a maker is known for selling truckloads of motorcycles and remember we are talking about motorcycles costing over 1.5 Lakhs! No other manufacturer has been able to come anywhere close in the domestic market!

The Himalayan’s quality debacle definitely had a big impact on their credibility but the recently introduced 650 Twins have, so far, been receiving rave reviews. The word out there is also positive and Royal Enfield topped it up with a very sweet pricing! This has resulted in a very good response to the motorcycle in India as well as its international markets.

And Siddhartha Lal, Managing Director and CEO, Eicher Motors said that the delivery periods have extended all the way up to six months! In a word to Money Control, he said that they have plans to increase the production of the motorcycles soon.

5000 is a massive number for a motorcycle costing Rs 3 Lakh on road! Initial dispatches have been low, the reason of which, the company officials say, is because they were dispatching dealership display and test ride motorcycles. However, we believe it is because they are keeping the production controlled so that if any issue crops up from anywhere the damage can be controlled and they can prevent a Himalayan-like situation! And once they are confident of the product they can enhance it the way they like.

According to the official sales data we have, Royal Enfield has dispatched only 954 units of the 650s in the two months of November and December 2018.

RE is busy upgrading its motorcycles with ABS to adhere to the fast approaching April 2019 deadline and the next model they are scheduled to introduce is this very weird ‘Trials’!