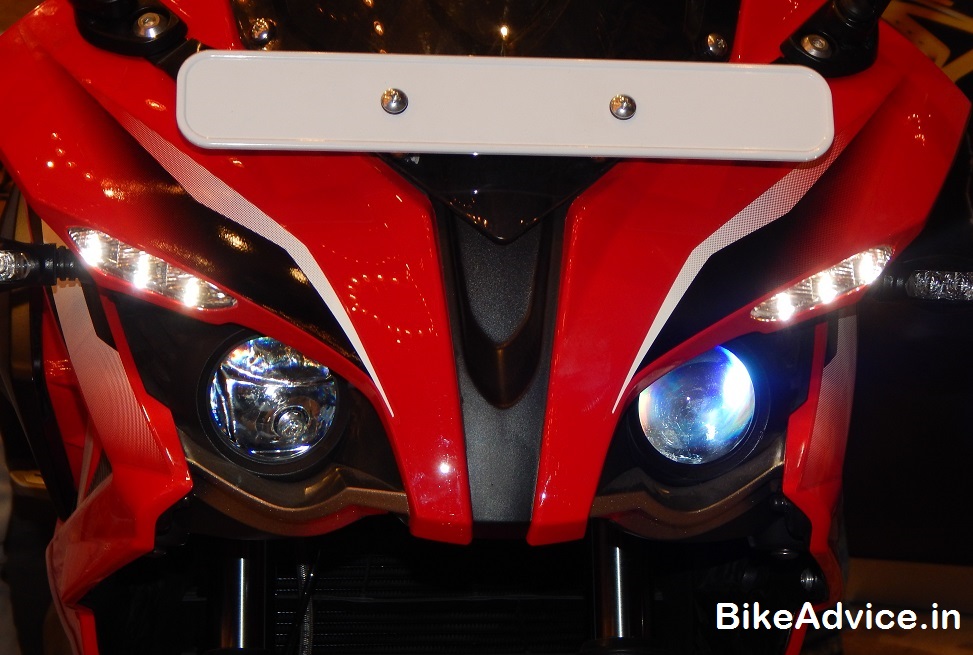 Bajaj Auto is on a launch spree! After a continuous sales decline for a considerably long time the company wants to get back to the game. They will definitely strive to snatch back their third position from TVS with their new products. Apart from a few commuters, Bajaj launched the RS200 last month with ABS, fuel injection, twin projectors and full fairing. And yesterday, they introduced the Adventure Sport moniker with two new motorcycles – Pulsar AS200 and Pulsar AS150! 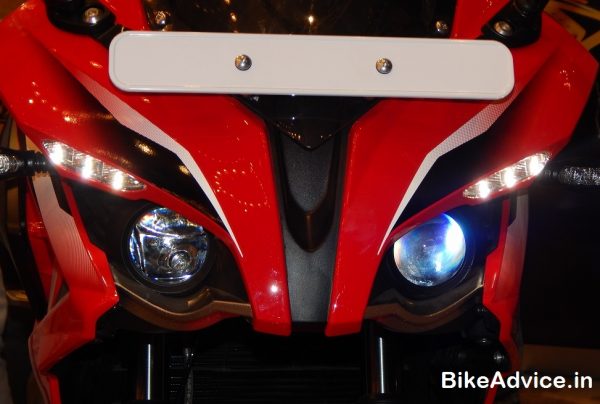 At the event yesterday, Rajiv Bajaj, Managing Director of Bajaj Auto announced that the company will soon launch a new product in the ‘Sports’ segment within the next one or two months.

Bajaj had earlier concentrated its energies in the niche segment, which included KTM’s products. They now want to focus on volume segments to raise their sales. So, what is it that Rajiv Bajaj hinted at…

They have the next-gen Pulsar 150NS to go on sale, spy pics of which we have seen multiple times on the roads. Apart from this, Rajiv Bajaj has also talked about a new Avenger launch during these times, however, not a single test mule has been snapped on the roads yet! 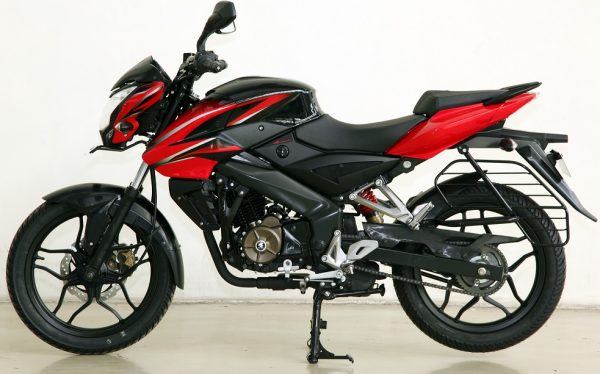 The Pulsar 150NS will be powered by the same 149.5 cc engine from the AS150, producing 17 PS of power and 13 Nm of torque. With this, it will go onto become one of the most powerful 150ccs in the country. No details of the new Avenger are known at this point! And no they will not be the 400s, as Bajaj officially talked about them in their presentation!

There is another possibility as well! Rajiv Bajaj in an interview to another media house had earlier announced that they will be launching two new motorcycle brands in 2015 apart from Discovers and Pulsars! So can we expect an all new product from these new brands?

Which one do you think is Bajaj planning to launch soon? We are trying to get more concrete info on the model….