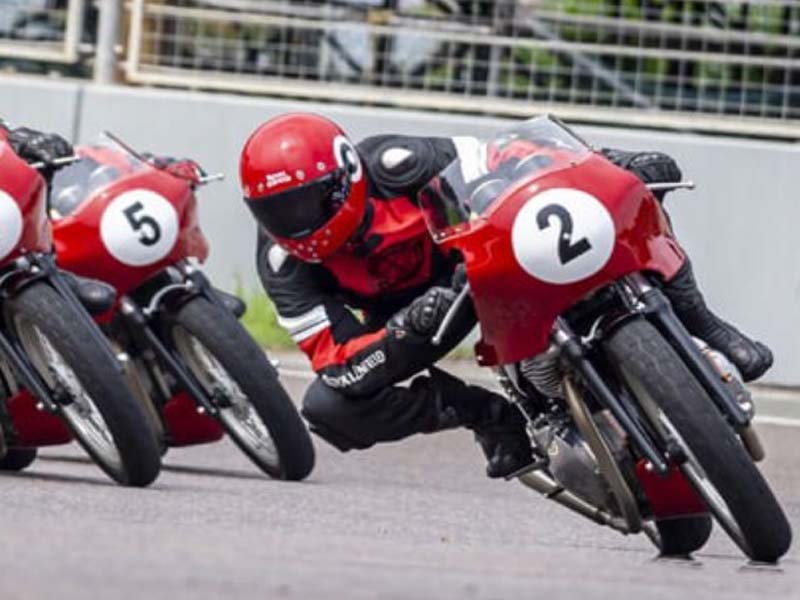 Royal Enfield has joined hands with JK Motorsports to organize the first edition of the RE Continental GT Cup in the country. It will take place at the upcoming JK National Racing Championship scheduled for October 2021.

The Continental GT Cup will have four rounds that are spread until January 2022. The event will be regulated by FMSCI.

Curious what bikes will be used for racing? All the participants will ride Royal Enfield Continental GT-R650 which is the race-spec version of the Continental GT 650.

As it happens with any racing bike, the GT-R650 will follow a minimalist design, race-spec modifications to make it swift and efficient on the tracks. Here are some of the changes…

The Continental GT Cup aims to encourage track racing in the country among youngsters and motorcycle enthusiasts and provide them an accessible platform.

After the racing event, Royal Enfield has plans to launch track schools in India to initiate training for motorcycle enthusiasts keen on improving their riding skills.

Adrian Sellers, Custom Programme Lead & Manager, Product Strategy & Industrial Design for Royal Enfield remarks that their experimentation with track-specific GTs back in 2019 was successful in exceeding their expectations.

So, they went ahead and designed the GT-R650s for the Continental GT cup thus foraying the brand into retro track-racing and motorsports.