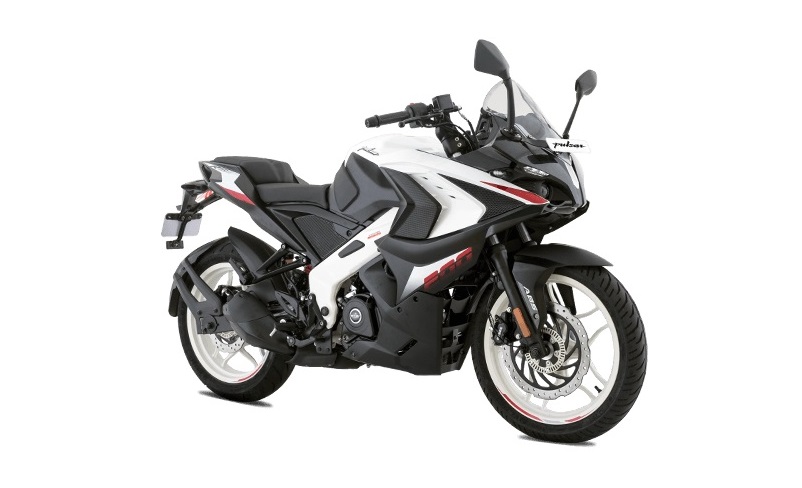 There are a few motorcycle brands that are probably bigger than the company making them. Pulsar is one such brand and Bajaj knows this.

Bajaj started with two models back in 2001 that took the market by storm. And since then there have been a lot of variants at different engine capacities that have been added to the line-up. That may not be the problem.

However, the problem is probably the new-gen Pulsars that were launched back in 2012 that were based on the KTM-shared platform – predominantly the NS200 and the RS200. The obvious idea was that this new-gen platform would eventually, over a period of time, replace the older Pulsars. However, that did not happen and the oldest Pulsars – the 150, 220, etc still form the major chunk of sales for Bajaj.

Flip forward to 2021 and Bajaj has a brand new platform that it has debuted with two models – Pulsar NS250 and Pulsar F250. Many other, smaller Pulsars will be developed on this platform that will eventually replace the older-gen Pulsars – if everything goes as per the company’s plan (more details).

However, what happens to the NS and RS models – that are based on the shared KTM platform and are technically more advanced than the relatively simpler new-gen Pulsars?

There are ample hints from Bajaj that the company will not work on them anymore and it will either die a natural death or be taken off from the market when it deems it fit.

We Are 3 Years Late for New-Gen Pulsars: Rajiv Bajaj

Bajaj intends to go to the market with a simpler Pulsar portfolio that may comprise a 125, 150, 200 and the existing 250s – all based on the new-gen platform. There may be more variants placed between these and it may take many years for this to be a reality.

But what is a given is that there is no future for the NS and RS Pulsars and they will definitely not be given any serious updates ever.

How soon will the doors close for them will depend on how quickly the transition (to the new-platform) happens and the response of these models in the export markets.