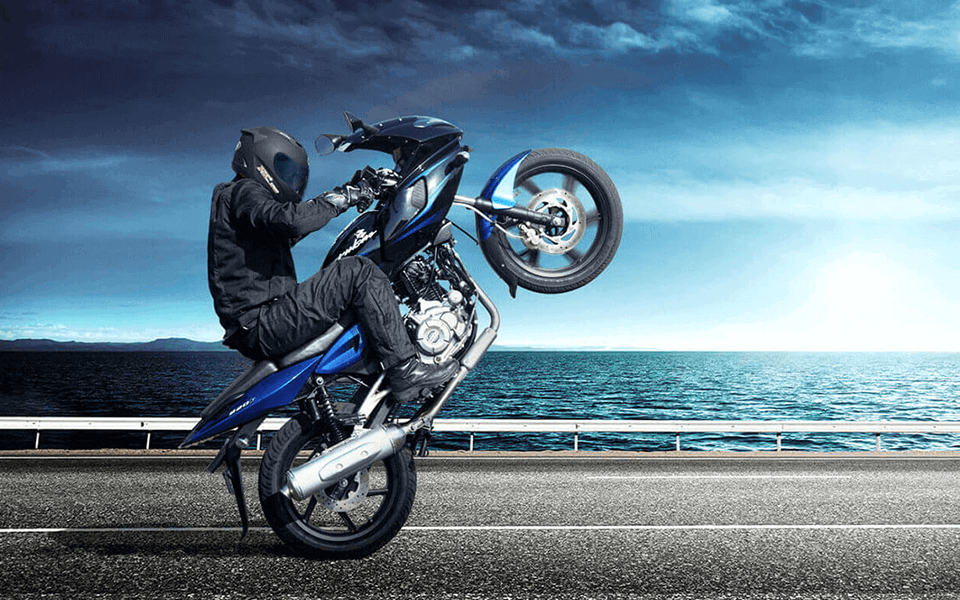 Pulsar 220 sales have remained very strong over all these years and it has braved whatever has come its way, including the BSIV update of last year and the latest ABS mandate which has caused a significant increase in the price of the motorcycle…

Pulsar 220 can easily be called as an icon in Bajaj’s stable. It was first launched back in 2007 but as a fuel injected variant and did not do very well in the market. However, in 2009, Bajaj launched a downgraded version with a carburettor but higher power and a big price slash and ever since then there has been no looking back.

Quite apt to its tagline, it went on to become one of the fastest motorcycle in the affordable segment. Even after a decade in the market Pulsar 220 commands an unimaginable demand. And a decade later, without any significant changes/updates, it still holds the distinction of a motorcycle with ‘quite-some-performance‘ in and around its price band.

These aspects aside, it is the sales numbers that it brings to Bajaj month after month which are commendable. Bajaj has tried very hard to shift its sales to the new-age Pulsar range (NS200 and others), however, even today Pulsar 220 remains one of the largest selling big Pulsar in the lineup.

At a total of nearly 35,000 units in five months, this is a very impressive average of 7000 units every month. Also note that this included the transition to ABS.

To give you a perspective of how big this is – these numbers are higher than Hero’s complete list of 150cc motorcycles, Honda’s Hornet 160R, XBlade, Unicorn 160, UM’s combined list of motorcycles, Royal Enfield’s Thunderbird 350, Himalayan, Classic 500, Suzuki’s Gixxer range, Yamaha’s Saluto, SZ and FZ 250 range etc.

So far, Pulsar 220 was an under 1 Lakh rupee motorcycle, however, with the introduction of the ABS variant, prices have increased and the motorcycle today costs Rs 1,06,528 ex-showroom Delhi.

Talks with Triumph at Advanced Stage; Conclusion in 1-2 Months: Bajaj

BSVI emission norms kick in April 2020 and all motorcycle eligible for sale will have to upgrade to the new norms. It will be a very big decision for Bajaj to decide and upgrade the current engine to BSVI and if Pulsar 220 eventually crosses this hurdle will it remain a buyer’s favourite despite a possible fat increase in its pricing…