It has become a kind of a trend with each Bajaj’s launch; the hype it creates is so powerful that many people get converted then and there. Similar was the case back in 2009 when Bajaj shot up the Pulsar 220 by removing the Fi and reducing 10k from the price of the bike. Servers were running at full potential, pages were filling with speed of light and everything repeated itself when Bajaj unveiled the newest Pulsarism – the Pulsar 200 Naked Sports. 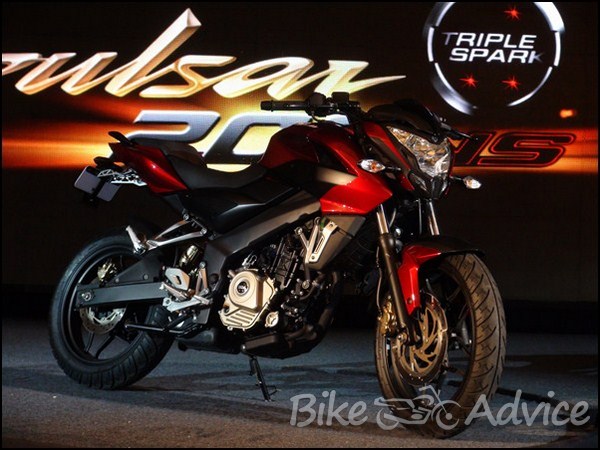 Pulsar 200 NS has been one Bajaj bike which has seen staunch haters turning to admirers for the company and possibly, many of them, actual buyers in the times to come. After the glimpse of what is coming their way, many people have deferred there decisions to buy a bike. The response has been so huge that Pulsar 200NS is expected to hit the market with a huge waiting time (according to Bajaj’s standards).

The bigger points of consideration, however, are:

Pulsar 200 NS seems to have almost everything going right for it till now but there are a couple of things which Bajaj should consider before launching it for the masses.