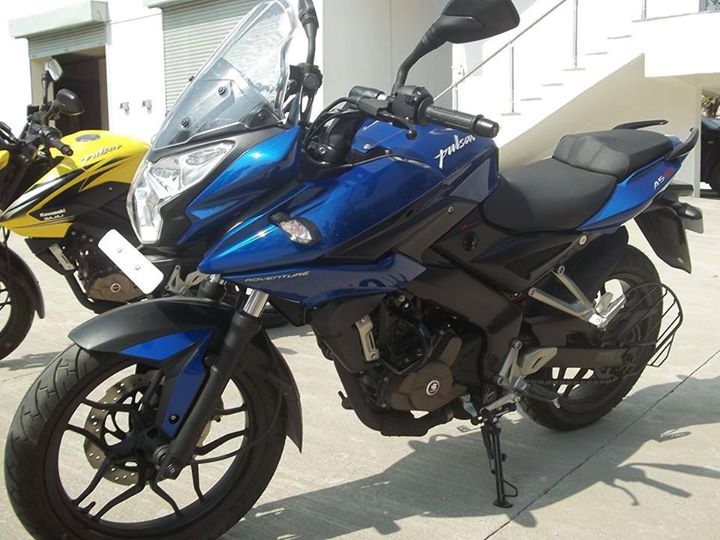 A recent spurt of pics of Pulsar 200AS (along with some other upcoming motorcycles), caused quite a furore and surprised everyone because nobody saw it coming and Bajaj never hinted about it in the past! 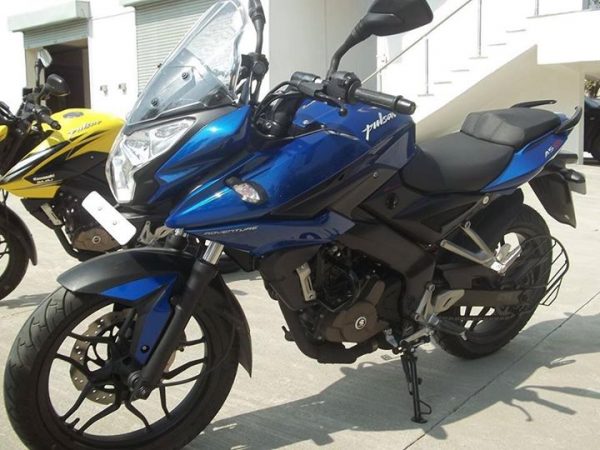 Few more pics of the new very interesting Pulsar 200AS has cropped up via unofficial Pulsar 200AS Facebook page, which reveals a few more details about the bike.

Pulsar 200AS: Changes Against Pulsar 200NS

First up let us list the changes compared to Pulsar 200NS. 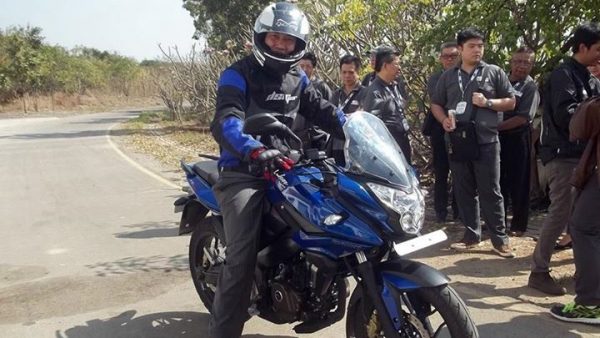 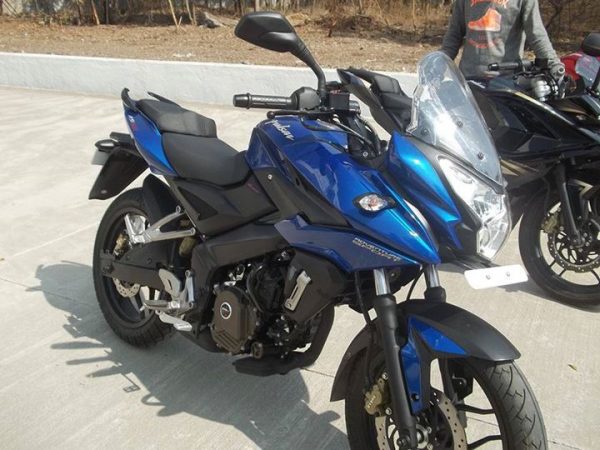 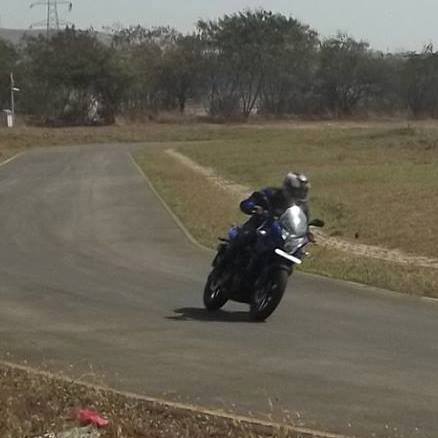 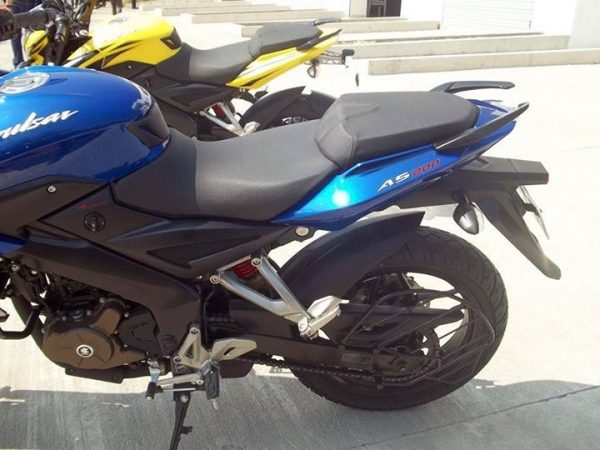 Interestingly, against our belief that Bajaj has taken the Pulsar 200AS (and other motorcycles) to Indonesia, these appear to be taken at Bajaj’s test track at Chakan. But why only Indonesian media…? What is cooking..?

We await to get a few answers from Bajaj, meanwhile do share – Will you prefer the new Pulsar 200AS over the new Karizma R…?