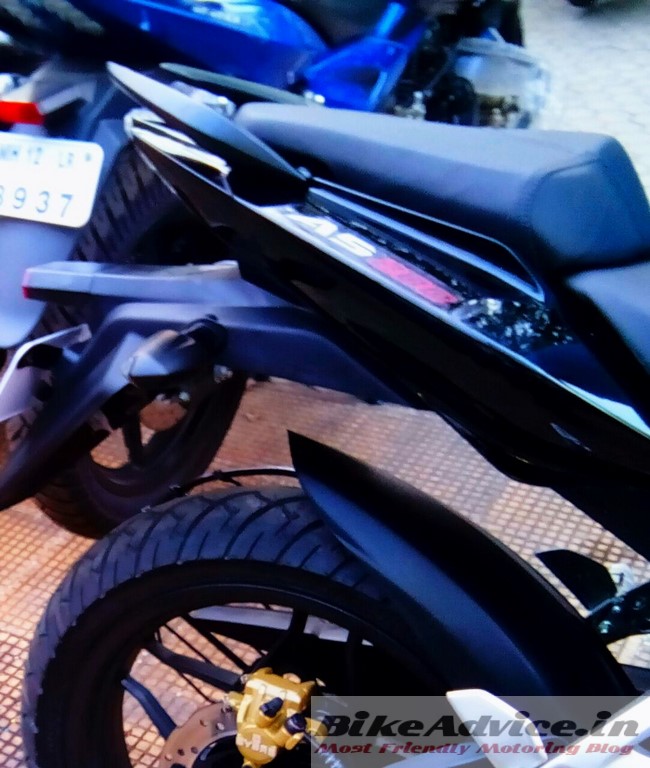 If we have to nitpick, we only had two grudges against Pulsar 200NS – it sported Eurogrip tyres and the grunt (of the 220) was missing. We can take that lack of grunt as the characteristic of the new-gen engine but Eurogrips were something which could have been avoided! Whenever we asked Bajaj, if and when is the rubber changing the answer always was ‘they are at par with the competition‘.

Nonetheless, it was back in December 2014, one of our reader spotted the 200NS shod with MRF tyres and it appears that Bajaj is offering them along with Eurogrips in some batches since Sep-Oct last year. This year three new Pulsars have joined the ranks which include the new flagship – ABS equipped Pulsar RS200 and the new Adventure twins – AS150 and AS200. 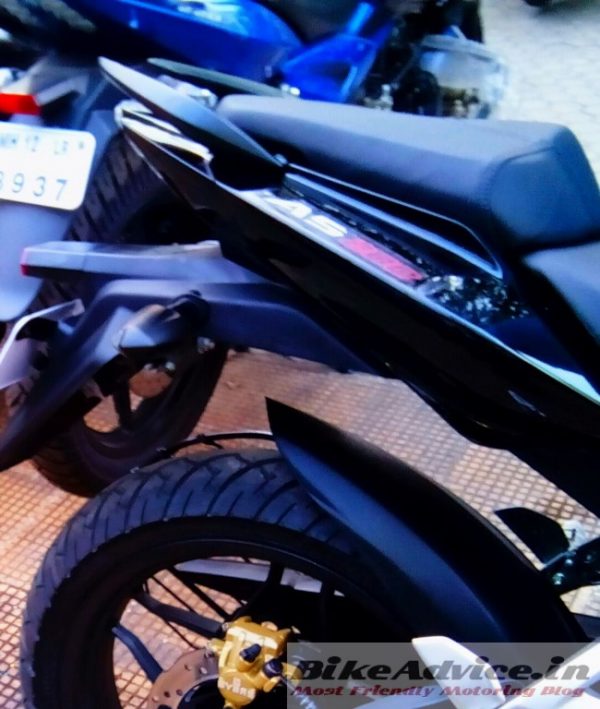 We specifically and carefully noticed that each motorcycle from the stage-showcased ones at all the media events in Delhi and Pune to the showroom display motorcycles in Bangalore as well as Bhopal sported the MRF tyres. We were convinced that Bajaj has ditched the Eurogrips completely at least for the new 200 Pulsars. However, it was a couple of days back our Pune team mate shared this pic with us! It is the AS200 with Eurogrip tyres!

This leads us to believe that Bajaj is going to supply the AS200 (and also possibly the AS150) with both the tyre options depending on the user demand since they target sales of about 10,000 units per month. But will you really want an inferior tyre for the same amount of money?

This motorcycle we rode in Bhopal was shod with MRF tyres

We are writing this quick text to keep you informed about this and if you are concerned about the rubber, do make a note of the tyres at the time of booking your bike, so that you can avoid those under-performing Eurogrips. 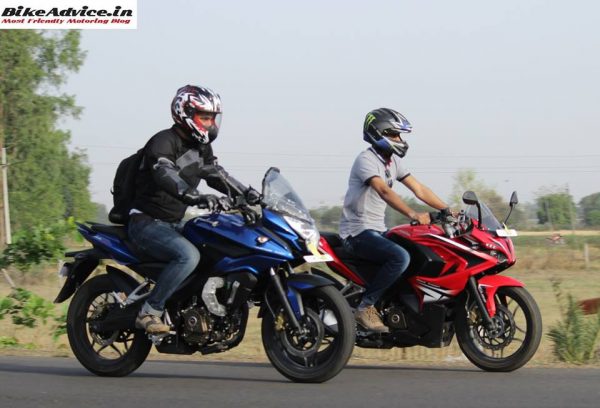 Bajaj used to offer the Eurogrips on their smaller bikes in order to have a back-up against MRF and to meet the demand. We sincerely hope and believe that the flagship Pulsar RS200 comes only with MRF rubber. If you spot one with Eurogrips factory fitted do send us the tip…