Hello everyone, I am Vikas Solanki from New Delhi, Capital of India. I’m a employee of Dishtv & a hardcore bike lover. I have a Pulsar 180 UG-4 which is completely owned by me which has done over 10500 KM. Yes, I have bought this Bajaj Pulsar 180 on my own. I bought it one year back on 23rd Oct 2009. 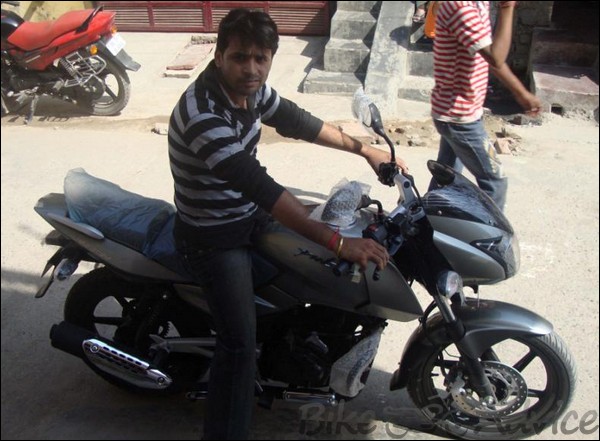 I have done a review on the bike according to my experiences with it after 1 Yr. So that I can explain all the pros and cons of the bike. Initially I used to ride my CT 100 DLX (from Oct 2004) & Hero Honda Glamour 125 CC (From Feb 2007) but I was not completely satisfied with both bike due to below mentioned reasons,

Hero Honda Glamour 125 CC: Good looking bike however issue with tail light assembly which start giving sound like (Khad Khad) I always asked my parents to get me a new bike but I always faced rejection. Finally after a few years in 2009, I successfully persuaded my parents to buy me a bike, the 220 DTS Fi was what I had in mind though I mention its name to them.

When I got the 220’s quotation, dad rejected going for it since he had a fear about its power & my safety. Before making my final decision I went through most of the reviews of these bikes. My priorities were performance, maintenance & economy with style being the top most priority.

But when I moved to showroom of Bajaj I found Pulsar 180 UG 4 which have new visual, 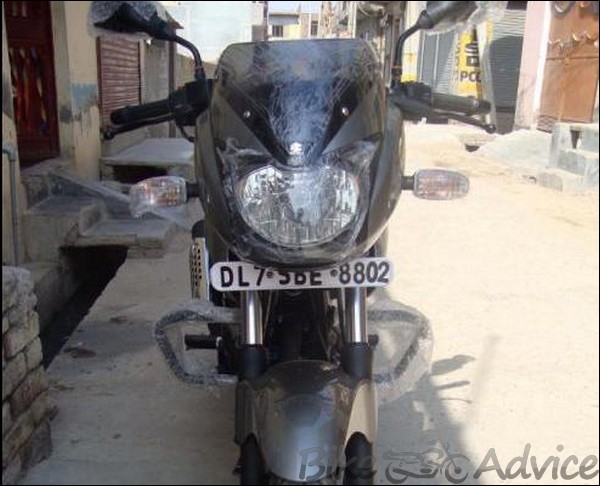 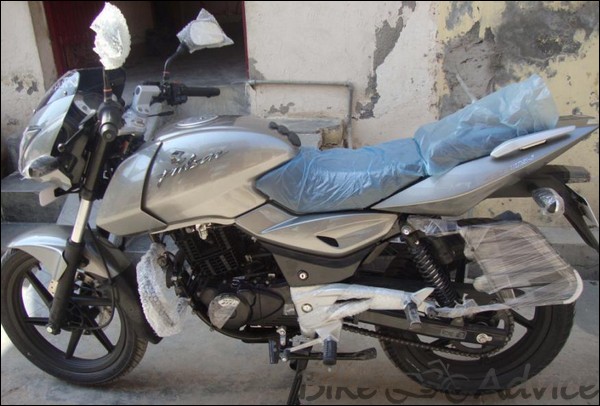 Pulsar 180 UG 4 have good increased wheelbase which provide better stability in city’s bumper to bumper traffic at speeds as low as 5kmph without placing the feet on ground, as well as cruise comfortably at speeds of 80~85kmph on highways. Even after crossing 100kmph mark, it doesn’t show any sign of vibrations. 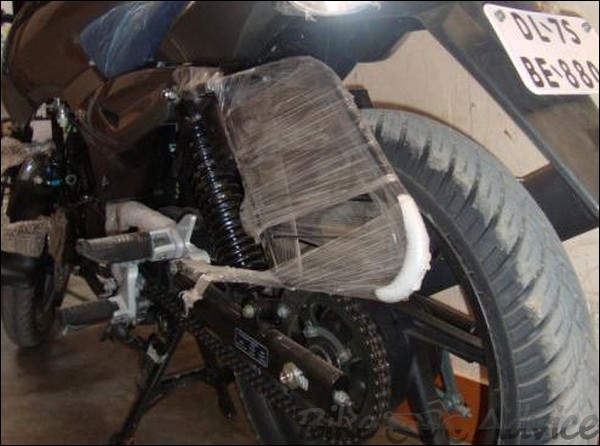 The MRF tubeless zapper tires provides excellent road grip and increased wheelbase, it provides better grip on the road. This helps in cutting corners at ease on high speeds. Rear braking is good but not the best to be honest. But as far as the front disc brake is considered, it is rock solid. It helps in avoiding to go those extra meters ahead. The new 37mm front suspension is a boon for the bike. It helps in providing stability to the bike and works fine. The rear suspension is also good though.

Overall it performs is Superb The initial pickup till 10kmph is not that good at low rpm with/without a pillion, due to bike weight, though soon after 1500 RPM, it’s a street fighter, I’ve taken my bike to 124KMP\H on a outer ring road delhi, on that road when I overtake one of Scorpio the SUV Driver was looking his speedometer. (But don’t often take it over 115~120Kmph for the engine’s long life). After reaching 124 still bike was showing that I can ecslarate more for …129…130…132…135…and more. 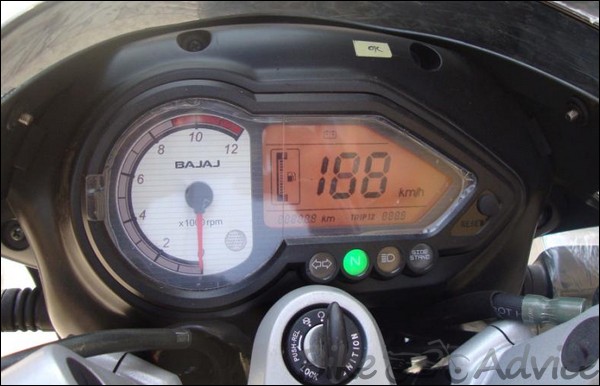 I have even compared it with P200 and the competition was neck to neck. Obviously the P200 won the competition in terms of power and pick up, as it had a power of 1 more horse at her disposal. But, when it comes to top speed the P180 wins it hands down with a top whack of 131kph as compared to P200 127kph.

The mileage which I get under normal city riding is above 45Kmpl and above 52Kmpl on highways but it varies with riding style that how you esclrate and Brake. These are very good mileage for a bike 180 CC of this capacity. It delivers a very good performance in its class.

This is the most important part for every biker and for every bike. In order for anyone to maintain his bike in good condition, proper maintenance is a must.

Now I have completed my 7th service from authorized Bajaj dealer I have change bike engine oil 7 times specially first at 400 Km & second at 1200 Km. Two time Valve setting (inner valve jammed in every 2000 Km) after that I have faced only a single issue with this bike that engine oil leakage from neutral switch O Ring.

But after riding on this bike more than 10500 Km I think this is best bike (not because I am using it) but you can use this bike according to situation like, sports or normal city riding or long drive.