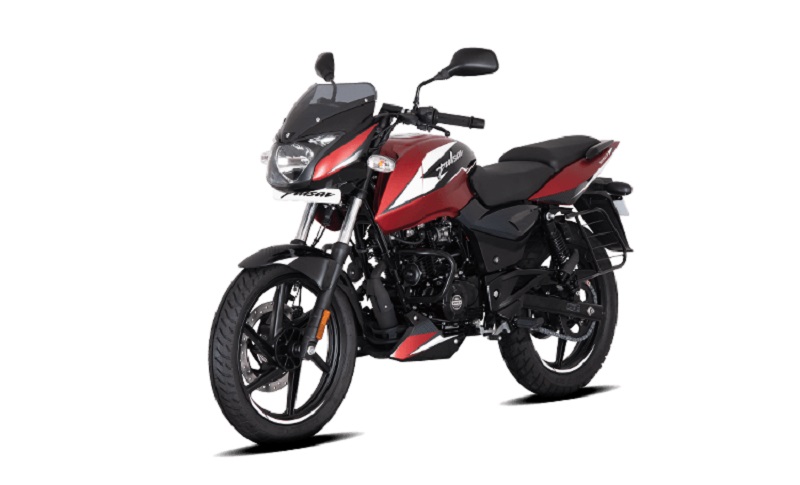 Pulsar 180 discontinued from the market after being here for 21 long years. It was the model that popularized Pulsar brand in India…

Bajaj’s Pulsar range debuted in 2001 in India in two forms – Pulsar 150 and Pulsar 180. While the 150 was obviously the bigger seller of the two, it was the 180 that got all the enthusiasts more excited because of the raw power that the model churned.

Recently, Bajaj ventured in a new realm with the launch of an all new platform that first spawned the quarter liter Pulsars – the biggest ever. This was followed by the Pulsar N160 that was expected to replace the Pulsar NS160, however, instead the Pulsar 180 has been shown the door – after around 21 years.

The motorcycle has been taken off from the website. Since Bajaj do not reveal individual sales of its Pulsars, we aren’t sure how many units was the 180 doing but lack of movement certainly appears to be the prime cause.

Bajaj was, in fact, trying to resurrect the motorcycle in the last few years. It discontinued the streetfighter model and introduced a semi-faired version but that did not work. The streetfighter version, then returned. But this appears to be the final nail in the coffin for the mid-sized Pulsar.

Its place has been taken by the Pulsar N160 and we are sure that the NS160 will also go out in the months to come. Bajaj has already discontinued the Pulsar 220 from the market – but that was to make place for the new Pulsar 250s.

Check out how good new-gen Pulsar N160 is, in our ride review below..

With Bajaj preparing more Pulsar models on the new platform, expect more models to be discontinued from the line-up – in the times to come…