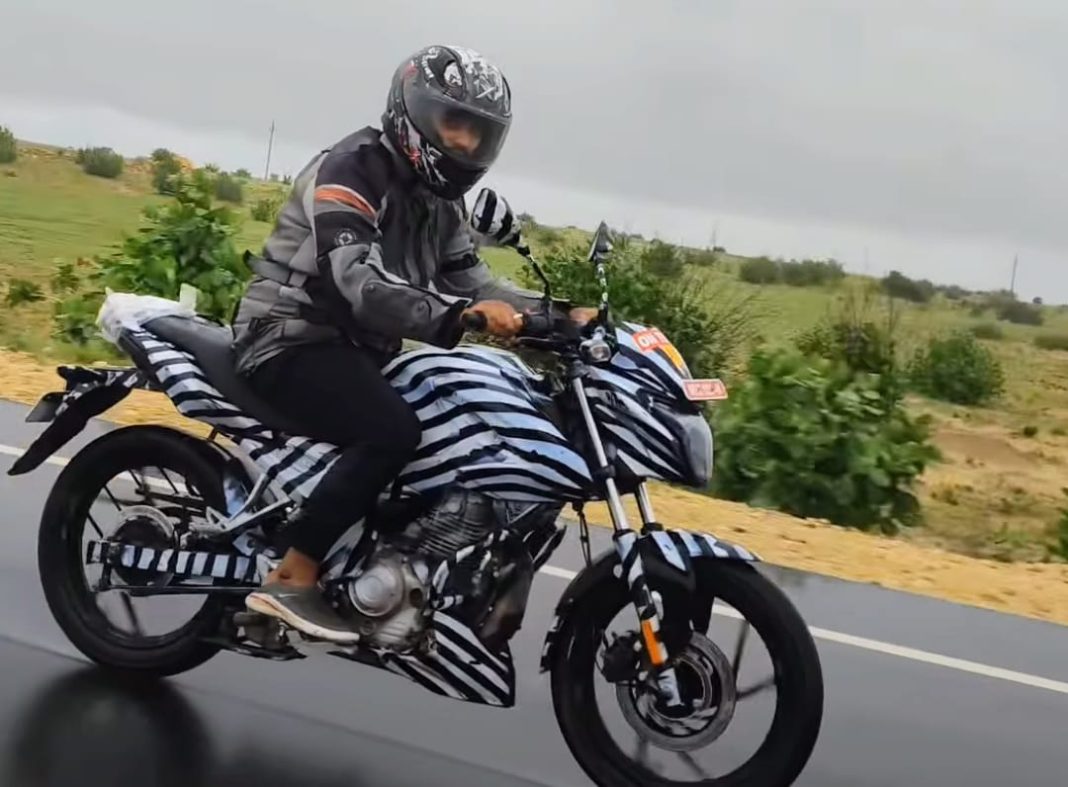 New Pulsar N125 launch could be expected in the coming months. It could be offered in more than one variants with significantly different features..

So, after the Pulsar 250 brothers and the Pulsar N160, the next motorcycle to be introduced on this new platform could be this – the Pulsar N125. With various online platforms calling this Pulsar test mule as N125 and N150 both – I believe there is not a lot of space for the N150 to exist. And hence, a 125 looks more sensible.

As compared to the Pulsar N160, this test mule is carrying…

The alloy wheels are also different and so is the underbelly engine cover. There is also a kick starter on this motorcycle.

Rest of the stuff – the body panels, tank, tail lamp, non-LED side blinkers, frame, etc are expected to be carried over from the Pulsar N160.

Note that the Pulsar 125 has become the largest selling Pulsar for Bajaj which means this will be the most important product for the company on this new platform. There may be more than one variant of the Pulsar N125 – one with bare basic features and the other one with front projector headlamp and some premium features. If this is what Bajaj’s gameplan is it could cover the customer base of both – basic Pulsar (which costs around Rs 90,000) as well as the NS125 (which is priced at around 1.04 Lac).

It will be interesting to see what power output does the Pulsar N125’s engine churn. For reference, the N160 produces 16 PS, the NS125 is good for 12 PS and the Pulsar 125 churns 11.8 PS. Pulsar N125 launch can be expected in the coming months – probably around the festive season…

By the way, we had recently tested the Pulsar N160 and you can check its review below..