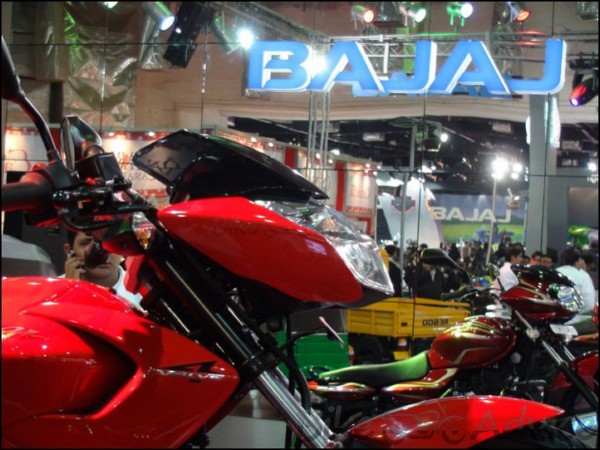 Tandju Rizal as PR & Marketing Manager of PT Bajaj Auto Indonesia expressed his satisfaction and said “This award proves that the motor Bajaj Pulsar motorcycle increasingly accepted and become the primary choice of Indonesian society. The form is sporty, stylish, lightweight, easy to drive, fuel efficient and competitive prices, making the Pulsar 135 LS and Pulsar 220 DTS-i was able to attract the hearts of the people of Indonesia. He also said that this is gift for Bajaj Auto’s Indonesian subsidiary which is celebrating its fifth anniversary this year.

These two awards reflect Pulsar domination in International market. The award is special and prestigious because Indonesia is considered as most competitive and technology oriented market in Asian region.  Indonesia is a third largest two wheeler market in the world after China and India and it is majorly ruled by Japanese manufacturer. Currently Bajaj Auto and TVS Motors are only two Indian manufacturers which are present in Indonesian two wheeler market.