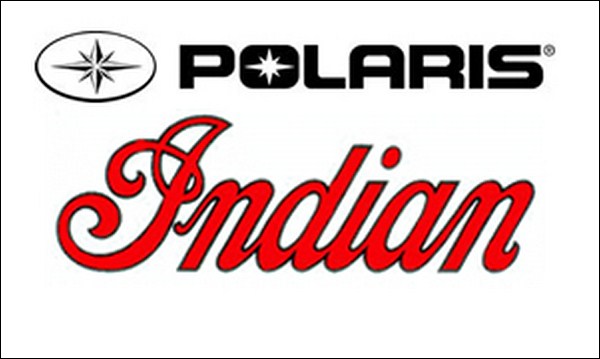 Both companies are owned by parent company Polaris Motorcycles and for the first time in its 110 year history, Indian will be owned by a company with a net worth of $2.5 bn  portfolio.

According to mrtorcycleusa.com, ‘Don’t expect any drastic changes soon. Steve Menneto, Polaris GM, revealed to Motorcycle USA at the recent press launch for the 2012 model line, that Polaris will run the two brands as separate entities. Polaris believes the Indian name gives them a premium presence in the heavyweight motorcycle niche. Menneto emphasized production on the two brands will remain separate. Different product management, different marketing teams, different engineering teams, and separate inside sales teams. Ross Clifford will be the new Managing Director of Indian Motorcycles while Gary Gray will be the new Product Director.’

We have been so far hearing news on increasing the dealer network by many countries. But, Polaris is trying to limit its network to have a tight distribution network which will work on the concept of “sized for success.”  These limited dealerships will enable the company to provide premium service which will be on a top priority list.

Also the target market for Indian Motorcycles will be the Die-Hard fans and enthusiast who appreciate the brand’s long-standing American heritage.

The parent company has however declared that there will be no influence of Polaris on the 2012 Indian models. The above mentioned website also claims, ‘Mr. Mark Moses, GM of Indian Motorcycles Charlotte, attended the first dealer show under the new ownership and mentioned in his newsletter plans to build a 110 Special Anniversary Edition Chiefs. Each will come with a special leather jacket and other commemorative items. Only 109 will be available to the public because the 110th will be kept by Polaris in honor of the first Indians to be built at Spirit Lake, Lowa’.

The company’s newsletter also states, ‘”Moving is always a hassle, more so when it’s an entire factory. So don’t expect any quick moves or radical approaches. Changes will be evolutionary, not revolutionary. While many elements are still in development stages, the pricing structure for new Indians will be the same.

Indian will remain a limited edition ultra premium motorcycle. It will not compete at the lower end of the market. Consider that Volkswagen also owns Audi, Bentley and Lamborghini and you begin to get a glimpse of the long term strategy.

We will not see 2012 model Indian Chiefs until December-January and there will be fewer models and colour combinations. (Only three two-tone paint combos will be available, plus solid black and solid red.)”.

This is all Victory Motorcycles had to tell about the 2 sub brands which are considered to be the bike every enthusiast need to have. Let’s see how the acquisition of Indian Motorcycles helps the parent company in the future.