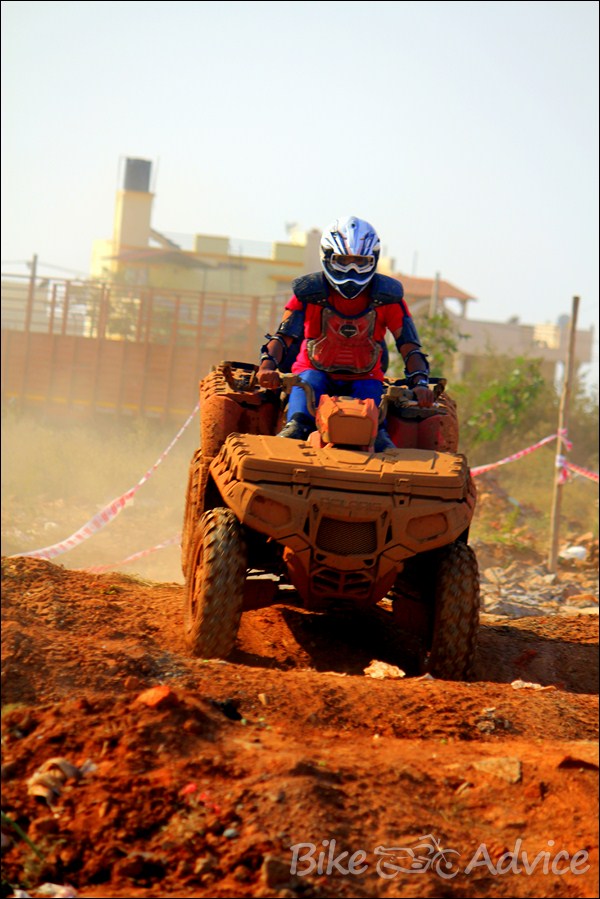 Strike the iron while it’s hot !!

All-Terrain Vehicles are often without a canopy, and possess oversized tyres which help them to ford over any type of deformity in the terrain. These vehicles are used by those seeking adventure, as well as those requiring to chart inhospitable terrain to plug a nation’s borders. Hence, Polaris’ major customers have been high-net worth individuals with a taste for the adrenaline rush. The rest of its products have been gobbled up by security forces such as the Army, Paramilitary and some State Police Forces. 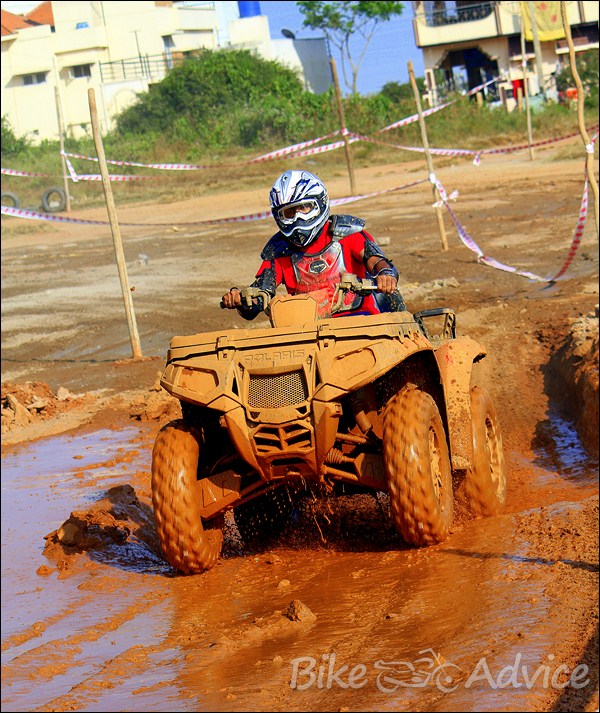 Buoyed by this success, Polaris is planning to take the curve even higher. They are also emboldened by the fact that major international manufacturers have not yet set foot in this segment.  Yamaha, Honda and Suzuki do possess ATV’s in their line-up, but have shied away from an Indian showdown.

Hence, analysts feel Polaris could enjoy a free run in India for some time. The company expects heightened orders from the Indian Government as well as private individuals. To woo private buyers, Polaris has created several so-called “Experience Zones” where visitors can test drive ATVs on specially-designed tracks for Rs 150-7,000 a ride. Polaris is also trying to promote adventure tourism with ATVs. 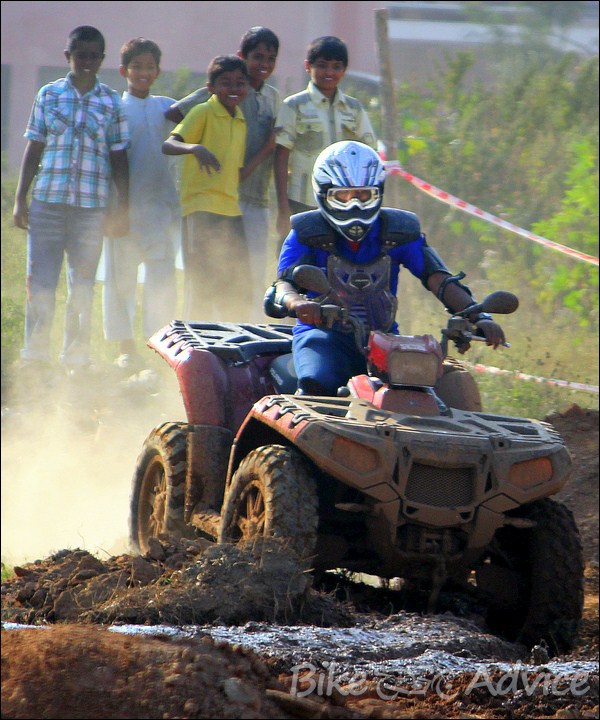 Currently, the Indian Government levies an import duty of 100% on ATVs. To trim this duty, Polaris India is planning a local manufacturing unit. They had joined forces with Eicher Motors Pvt. Ltd in 2012 to set up a manufacturing facility at an investment of 250 Crores INR. They have officially stated that the JV will spawn a vehicle by 2015. Details, however, are unknown.

Keep tuned to us as we try to unearth more details on this new vehicle.