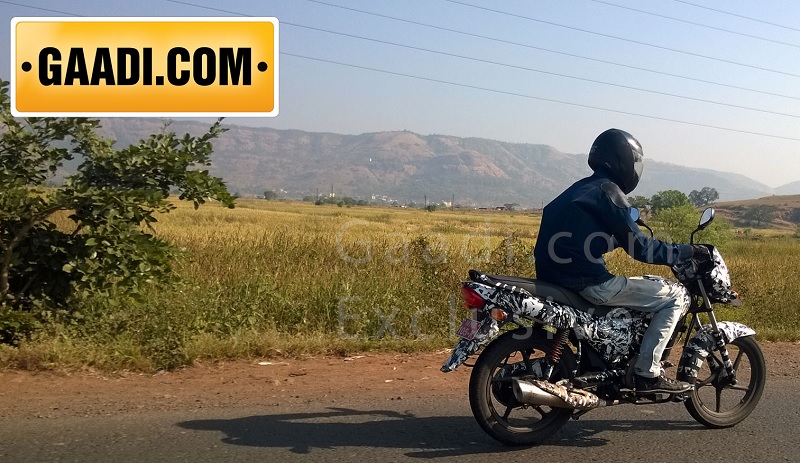 Bajaj’s bare-bones Platina used to score some pretty decent monthly sales figures till a few months back. Current scenario has changed and sales of Platina have reduced to much lower levels in turn affecting Bajaj’s presence in the entry level segment where they have not been able to make a significant mark yet. 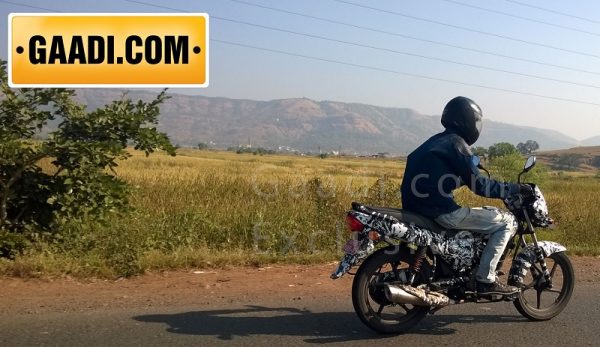 In order to give it a new breath of life, Bajaj is working on a new refreshed Platina which, according to Rajiv Bajaj, is slated to be launched in the next 4-6 weeks which means we are looking at some date in February 2015.

The company’s aim to reach the 24 percent market share will see a prominent role from Platina. The management hopes that the new model will pull up the overall monthly sales of the Platina brand to 80,000 units per month in the domestic market. 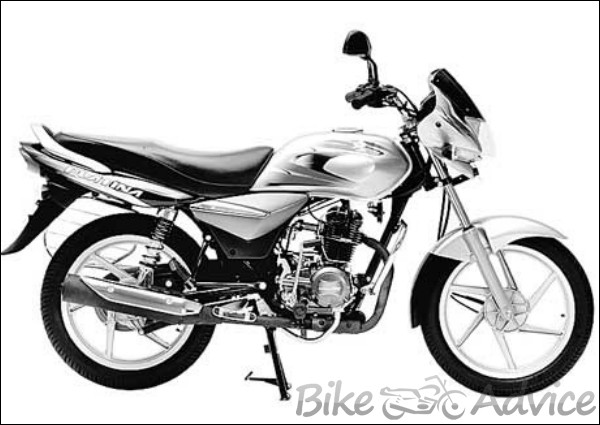 Now, we have seen test mules of the bike running around with camouflage, however, those did not carry any significant changes leaving us inquisitive of the very question – what is changing?

The answer may lie in this report at Livemint, which claims that the new Platina will come with an electric starter, most probably as an optional extra and a DTS-i engine. The current Platina doesn’t get the self-start even as an option.

Addition of Bajaj’s DTSi technology was expected since a long time and Platina is the only motorcycle currently which doesn’t come along with it, which means we may see 2 or more spark plugs for enhancing efficiency as well as marketing purposes.

Currently, Platina starts at Rs 38,450 for the spoke wheel variant and Rs 39,052 for the alloy wheels version.