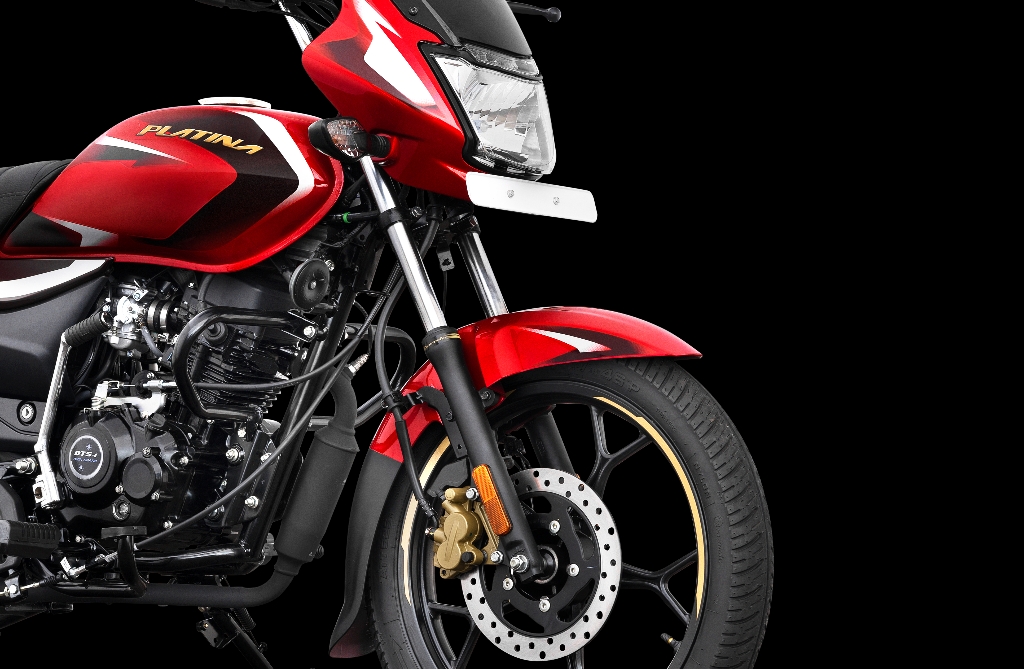 In order to spruce up its entry level bikes, Bajaj has officially announced the launch of the the new Platina 110 ABS. In the process, it becomes the first motorcycle in the segment to feature this safety tech.

It must be noted that Indian government has mandated motorcycles over 125cc capacity to come equipped with ABS and smaller models can do with cheaper CBS tech. And frankly, ABS may not be needed on a ~9 hp motorcycle that will live most of its life in traffic doing smaller speeds but it does not hurt to have more safety, no?