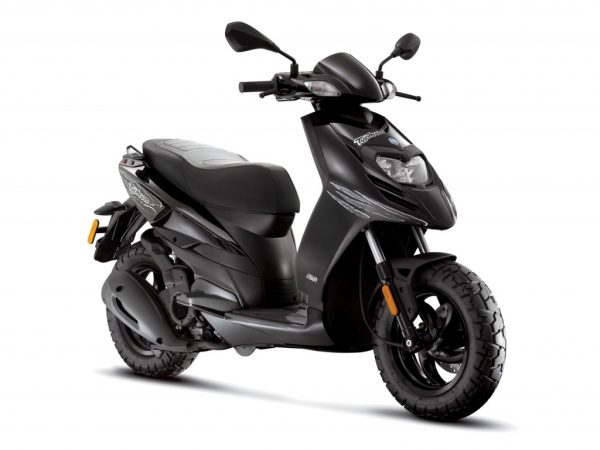 After a long dormant state in two wheelers, Piaggio finally struck success with its premium scooter, the Vespa LX125 in India. Although its pricing is on the higher side compared to its competitors, what makes it stand aside and command such a price is its iconic looks and premium feel. After having a good response with the Vespa, Piaggio is now planning on bringing in the 150cc Piaggio Typhoon. It is expected that the company will be bringing this to India in mid 2013. The international version features a 125cc engine but Piaggio feels that another 125cc engine would kill the demand of the vespa. This is why the Typhoon will be getting the Piaggio Fly’s 150cc engine for India alone. Now that is some special treatment!

With the 150cc engine, the Typhoon would become perhaps the first scooter to sport MPFI fuel injection in a scooter. The 150cc version churns out 11.4 BHP of power at 7750 RPM and a healthy 11.5 NM of torque at 6000 RPM. Piaggio claims that the CVT automatic gearbox used along with the engine can deliver a fuel efficiency figure of 32kmpl. Top speed is claimed at 100 kmph. It will also have a decent range of more than 200 kms with a fuel tank capacity of 7 litres. Talking about the looks, the front fascia with its centrally placed headlamps has a unique styling. It also sports broad tires making it look very sporty. Piaggio will obviously be targeting the young Indian crowd with this scooter and with such a styling it surely will find many buyers too. 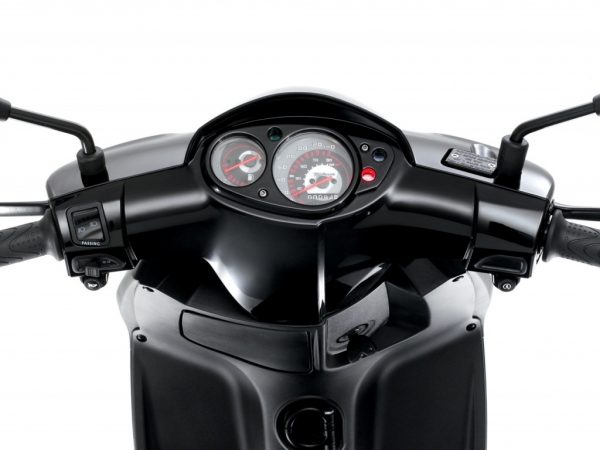