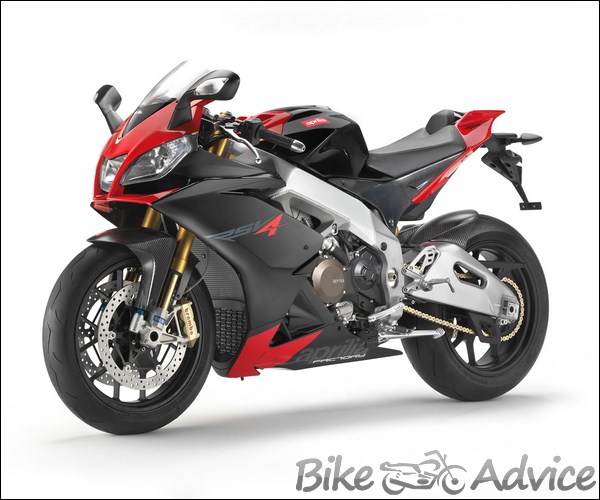 The Italian 2 wheeler manufacturer, Piaggio is now targeting to launch its new portfolio of products in the Indian market that will include superbikes and cruisers and thus challenge blatantly the likes of Harley Davidson and Royal Enfield. This decision comes after Piaggio tasted success with the Vespa brand, launched a few months ago. Till date Piaggio has a reasonable market share in the three and four wheeler categories in India and is now looking forward to play a broader game in the fiercely competitive two-wheeler segment. For the superbikes and cruisers, Piaggio is looking at expanding the Aprilia brand and introducing the MotoGuzzi brand respectively.

Ravi Chopra, chairman and managing director, Piaggio Vehicles, said, “We are evaluating the right time for the launch of products following the Vespa. Piaggio has a reservoir of brands and products. We are trying to see how we can customize those products to Indian needs. Sometime after the second half of 2013, we will see the launches.” He also added that of the 8 two wheeler brands Piaggio owns in the international market, at least 4 would be available in India by the end of next year. While Piaggio would compete at the entry level of the segment, Vespa would continue to remain at the premium end. While MotoGuzzi will be competing with Harley Davidson, Royal Enfield and Triumph, Aprilia will be rivaling against Honda, Yamaha, Suzuki, BMW, Kawasaki and KTM.

Mr. Chopra also added in his statement that, “Our focus today (for future launches) is the scooter segment, which will be under the Piaggio brand (in the low-end segment). To showcase our technology, we are bringing superbikes to India too. The market is small, but robust and growing. Moto Guzzi, which is a world-famous cruiser brand, will also make its way to India.” Piaggio brought the Aprilia brand to India with just one showroom outlet in Pune. Now, it is planning to expand to other locations like Gurgaon, Hyderabad and Bangalore.