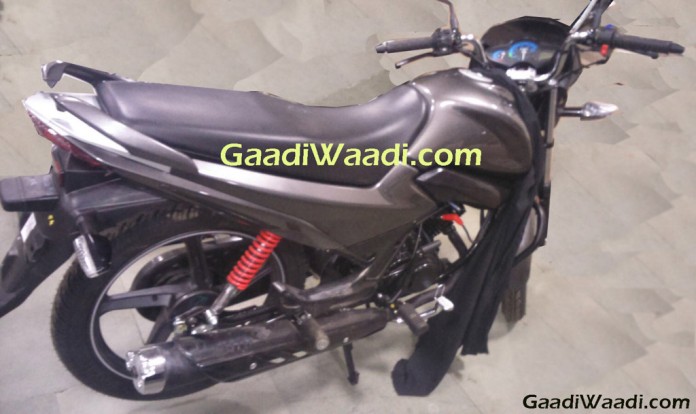 Even after parting ways with Honda, Hero has a massive market share thanks to its small and fuel efficient motorcycles. The dependence is so much that anything over 125 cc and Hero is left wanting! The brand name Splendor has lingered in the mindset of the first time commuter motorcycle buyers for more than two decades now. In fact it would not be wrong to say that after the CD 110, Splendor/Passion played a key role in making motorcycles popular in India.

Making the brands relevant in a highly competitive market of 2016 is no easy task. No wonder the manufacturer is including new features previously unheard of in the segment. All began with the launch of the Splendor iSmart which brought in Start/Stop technology on the 97 cc motorcycle. Controversies began when Honda openly rebuked Hero’s claim of 100 kmpl+ for the motorcycle and went onto call the claim as ‘misleading’. You can read more details on that here…

Without giving it much heed, Hero is moving on and Gaadiwaadi has snapped yet another motorcycle almost ready with the iSmart stop/start tech, absolutely uncamouflaged. This motorcycle you see here is reportedly sporting the bigger 110 cc mill and we believe it may use the ‘Passion’ moniker. 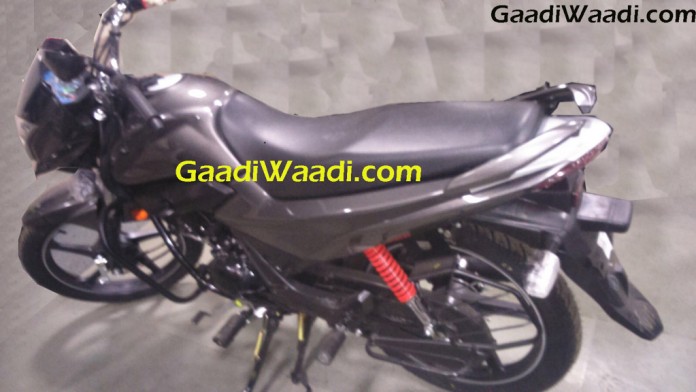 But the question is – what motor is this? According to what we know, Hero can not use the Honda’s 110 cc engine (also plonked on Honda’s Livo, Dream series etc) beyond 2017. We tried to analyse but the quality and angle of pics doesn’t lead us to any specific conclusion. This may be the indigenous 110.9 cc mill first seen on the Maestro Edge and Duet with manual transmission or Hero may have developed an all new small capacity engine.

While details on this remain sketchy at the moment our assumption is based on the understanding that Hero will not want to launch a new product (with Honda’s engine) for one to one and half years.

Safe to assume then, Hero will showcase/launch this Passion iSmart at the Auto Expo next month.